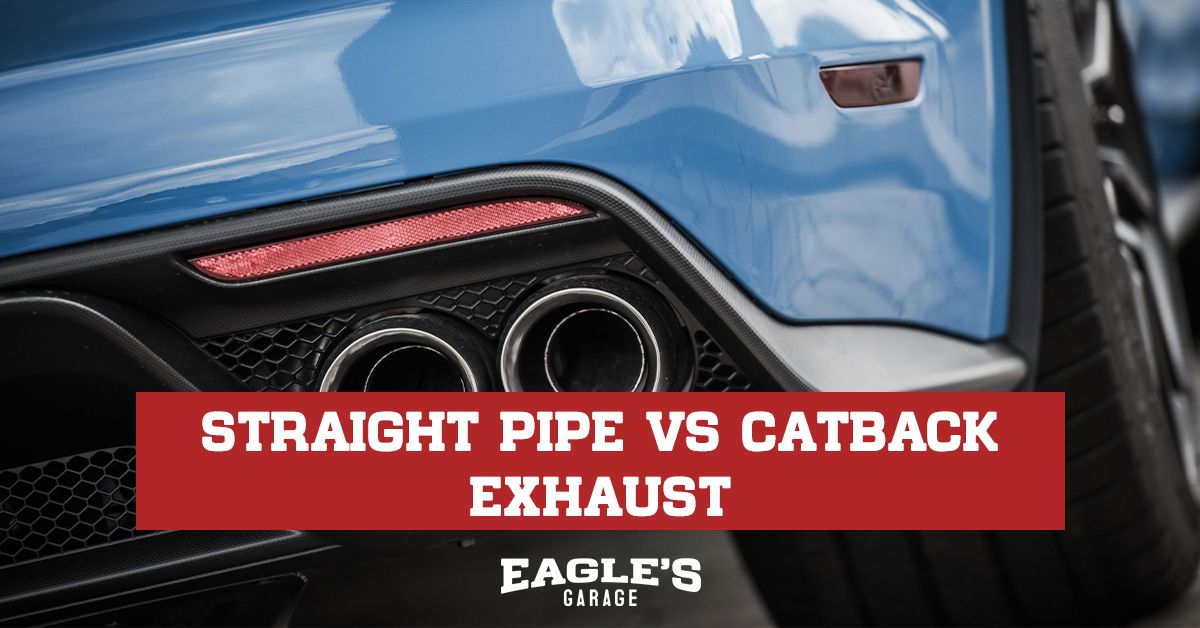 We all love making modifications to our cars. It’s one of the best parts about owning a car. You can make it your own and change it to suit your taste and driving style. One area that many people like to modify is the exhaust system. A popular modification is to install a straight pipe vs Catback exhaust. But which one is better?

What is a Straight Pipe Exhaust?

The main advantage of a straight pipe is that it provides much less resistance to exhaust gases, which means that the engine can breathe more freely and produce more power. In addition, straight pipes tend to produce a very aggressive sound, which is why they are often associated with high-performance cars and may look sportier or give your car a more aesthetic appearance.

Also Read: How Much Does It Cost to Straight Pipe a Car?

However, because they do not contain traditional exhaust components such as mufflers, resonators, and catalytic converters. As a result, they are not street-legal in most states and multiple countries of the world. They also have a shorter lifespan than traditional exhaust systems since they are more susceptible to damage from debris and corrosion which can have a negative impact on your car’s resale value.

Also Read: What Happens When You Straight Pipe Your Car

What is Catback Exhaust? 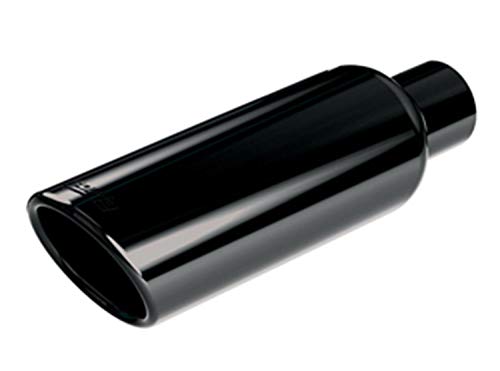 The main advantage of a cat-back exhaust is that they offer better performance when compared to stock exhaust systems. They are designed to improve airflow and reduce backpressure. In addition, they also provide a deeper and more aggressive sound which can be described as a throaty growl.

However, because cat-backs are designed to increase performance, they are often not street legal. In addition, they can be quite loud, which some people may find intrusive. Finally, because they replace the factory exhaust system, they can be quite difficult to install and may require some modifications to your vehicle.

Straight Pipe Vs Catback: Which is Better? 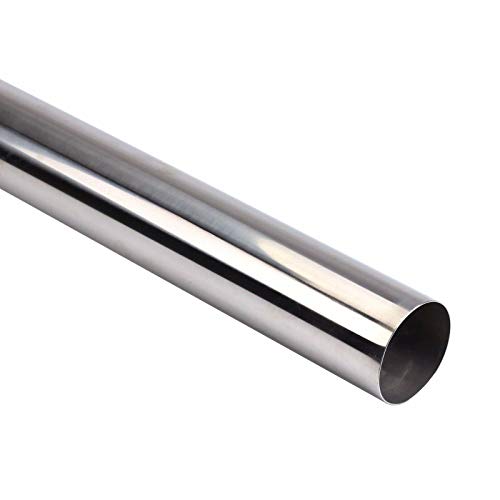 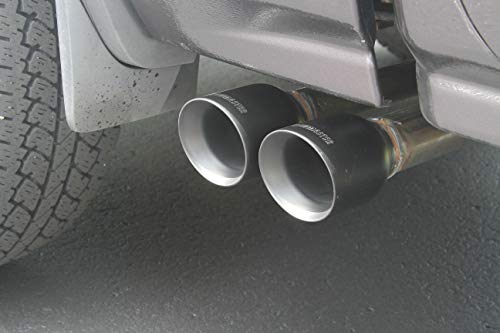 Here comes the tricky bit: deciding whether a straight pipe or Catback exhaust is better for your car. Let’s take a look at the pros and cons of each to help you make a decision.

If you’re looking for a deep, throaty sound, then a straight pipe is probably the way to go. On the other hand, if you want a more subtle sound, then a cat-back might be a better option. In terms of loudness, it really depends on the design of the exhaust system.

When it comes to performance, both straight pipes and cat-backs can offer a slight increase. However, if you’re looking for maximum power gains, then a straight pipe will probably give you the best results.

Straight pipes are generally cheaper than cat-backs, although the price will vary depending on the materials used and the size of the pipe. Factors such as installation and shipping can also affect the price.

Installing a cat-back exhaust system can be quite difficult and may require some modifications to your vehicle. Straight pipes, on the other hand, are relatively easy to install and can usually be done without any modifications.

As mentioned earlier, straight pipes do not have any traditional exhaust components such as catalytic converters and mufflers. As a result, they are not street legal in most states and countries. Cat-backs, on the other hand, are designed to work with your factory emissions system and are usually street legal.

This is probably the most important factor to consider when deciding between a straight pipe and a cat-back. As mentioned earlier, straight pipes are not street legal in most states and countries. Cat-backs, on the other hand, are usually street legal as long as they are designed to follow and can work with your factory emissions system.

Will They Void Warranty?

So, which is better? Straight pipe or cat-back? Ultimately, the decision comes down to personal preference and what you’re looking for in an exhaust system. If you want maximum power gains and don’t mind a little extra noise, then a straight pipe is probably the way to go.

On the other hand, if you’re looking for a more subtle sound and want to keep your warranty intact, then a cat-back might be a better option. Whichever route you choose, just make sure you do your research and know what you’re getting into before making any modifications to your vehicle.

If you liked this article about straight pipe vs cat-back exhaust, consider checking out these other articles below —