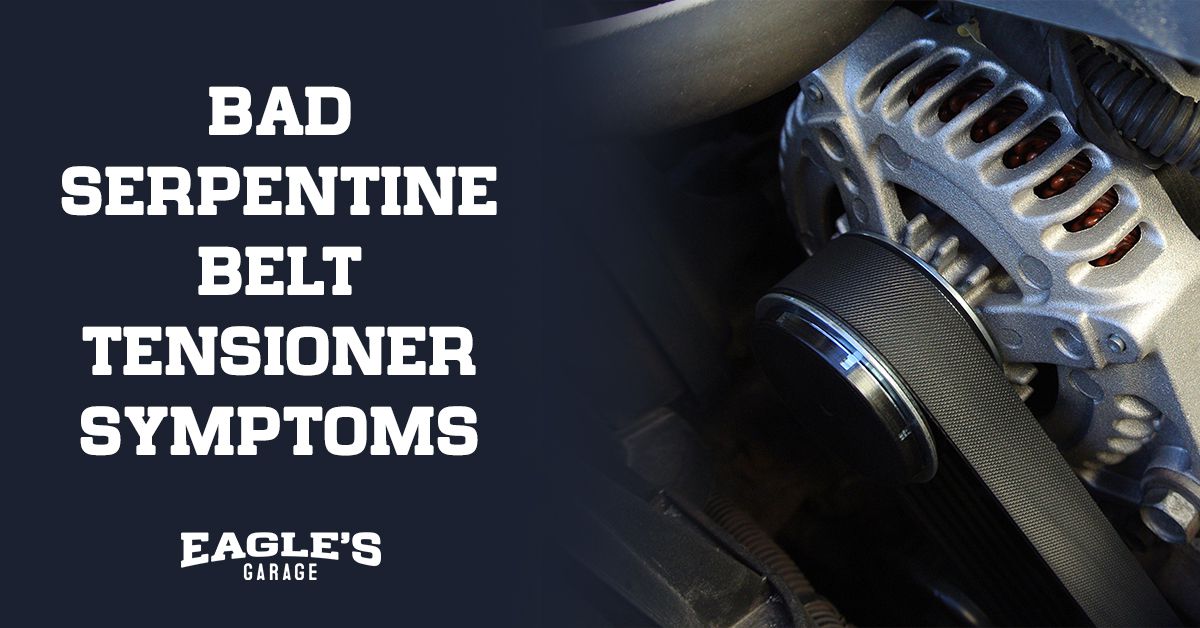 Despite keeping a tight maintenance schedule, normal wear and tear are bound to occur over time. When this happens, it’s important to know the symptoms of a failing serpentine belt tensioner so you can replace it before it causes any further damage.

In this article, we’ll discuss the common symptoms of a bad serpentine belt tensioner so you can be aware of them and act quickly if they start to occur.

How Does a Serpentine Belt Tensioner Work? 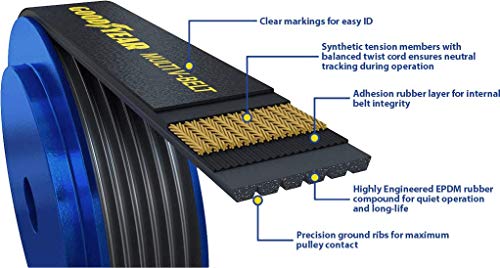 The mechanism is fairly simple. There is a pulley at the end of the tensioner arm. This pulley is connected to a spring. As the spring unwinds, it applies tension to the belt. When the engine is running, the alternator charges the battery and powers accessories like the air conditioning compressor. The serpentine belt turns these components. 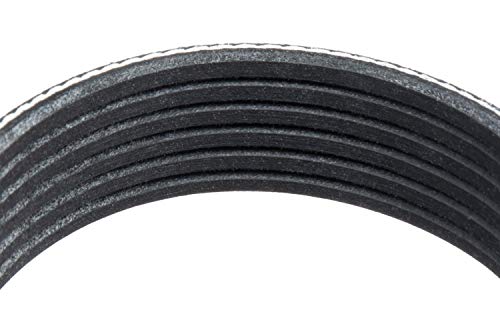 The following are signs that your serpentine belt tensioner is going bad and needs to be replaced:

The pulley is usually made of an alloy metal, and the belt is made of rubber. Over time, this can create friction and heat, which will damage both the belt and the pulley. The belt then slips, and the tensioner arm vibrates. This can cause the belt to wear down unevenly.

If you notice that your serpentine belt is worn down on one side, it’s a good indication that your tensioner is going bad. You can tell if the belt has been slipping by checking the teeth on the belt or if the rubber on the length of the belt strap is frayed.

A bad serpentine belt tensioner can also cause steering problems. When the belt slips, it can create an imbalance in the pulleys. This imbalance can cause the steering wheel to vibrate or wobble. It can also affect the way your car handles and increases the risk of a collision.

Another more clear symptom of a bad serpentine belt tensioner is when the battery warning light comes on. This light may on when the alternator isn’t able to generate enough power to run the car’s accessories. This can be due to a number of reasons, including a loose or slipping belt. If the belt slips, it will create an imbalance in the pulleys and will not be able to charge the battery. This can cause the warning light to come on.

Also Read: How To Use a Timing Light

The coolant system is responsible for keeping the engine cool by circulating water and coolant fluid through the engine. If the engine overheats, it can cause serious damage to the engine. It’s important to address any symptoms of a bad serpentine belt tensioner as soon as possible.

The air conditioning system is another accessory that is powered by the serpentine belt. If the belt slips, it can cause the AC compressor to stop working. This will leave you with a car that doesn’t have air conditioning in the summertime.

Now if you live in a place with mild summers, this may not be a big deal. But if you live in a hot climate, it can be extremely uncomfortable to drive without air conditioning and something that you should be able to recognize as a symptom of a bad serpentine belt tensioner.

As listed above, if the serpentine belt slips, it can cause the alternator to not generate enough power. This will cause the battery to die because it won’t be able to recharge. If you notice that your car is dying more often or that your car’s battery is always low, it could be a sign that your tensioner is going bad.

The alternator relies on the serpentine belt to generate power. If the belt is loose or slips, it will not be able to generate enough power to keep the battery charged. This can cause the battery to die and leave you stranded on the side of the road. 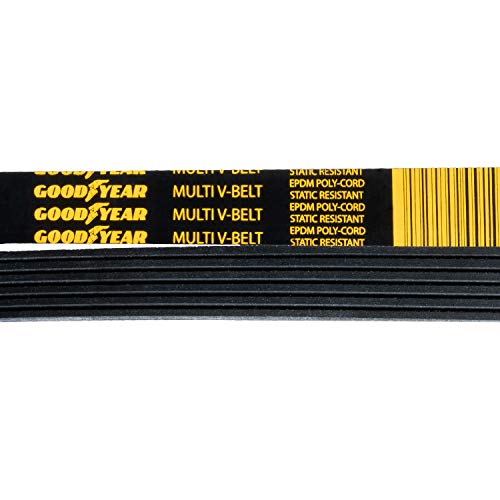 The cost of replacing a serpentine belt can vary depending on the make and model of your car. But, on average, it will cost between $100 and $300 to replace the belt. It’s important to address any symptoms of a bad serpentine belt tensioner as soon as possible to prevent further damage to the engine.

If you’re experiencing any of these symptoms, it’s time for a check-up. Bring your car into a trusted mechanic and have them take a look at the tensioner. They may be able to fix it, or they may recommend that you replace the belt itself. Replacing the entire serpentine belt system is a more expensive option, but it’s better than letting other components fail and causing further damage to the engine.

What Happens if Serpentine Belt Tensioner Is Bad?

The efficiency of the engine will be compromised if one or more of the components that rely on the belt for power is lost because of wear in the tensioner. If the belt is inadvertently removed, your car’s air conditioning, alternator, smog equipment, water pump, and power steering will all be disabled.

Can a Bad Belt Tensioner Cause Misfire?

The belt may bounce back and forth between too little and excessive tension, resulting in noise and vibration. This might trigger a significant drop in crankshaft speed, to the point where the engine management system thinks a misfire just occurred.

Can a Bad Belt Tensioner Cause Vibration

In summary, there are several symptoms that can indicate that your serpentine belt tensioner is going bad. The first and most obvious symptom is noise coming from the engine bay. This can be a squealing or rattling noise that gets worse as the engine speed increases.

Another symptom is a vibration coming from under the hood. This can be caused by the belt slipping on the pulleys. The belt may also jump off the pulleys, which will cause the car to lose power.

Other symptoms include disabled AC, power steering, and smog equipment. The battery may also die if the alternator isn’t generating enough power. If you’re experiencing any of these symptoms, it’s time to bring your car in to a mechanic for a check-up. They may be able to fix the tensioner, or they may recommend that you replace the entire serpentine belt system.

If this helps you identify what are the bad serpentine belt tensioner symptoms, consider checking out these other articles below —