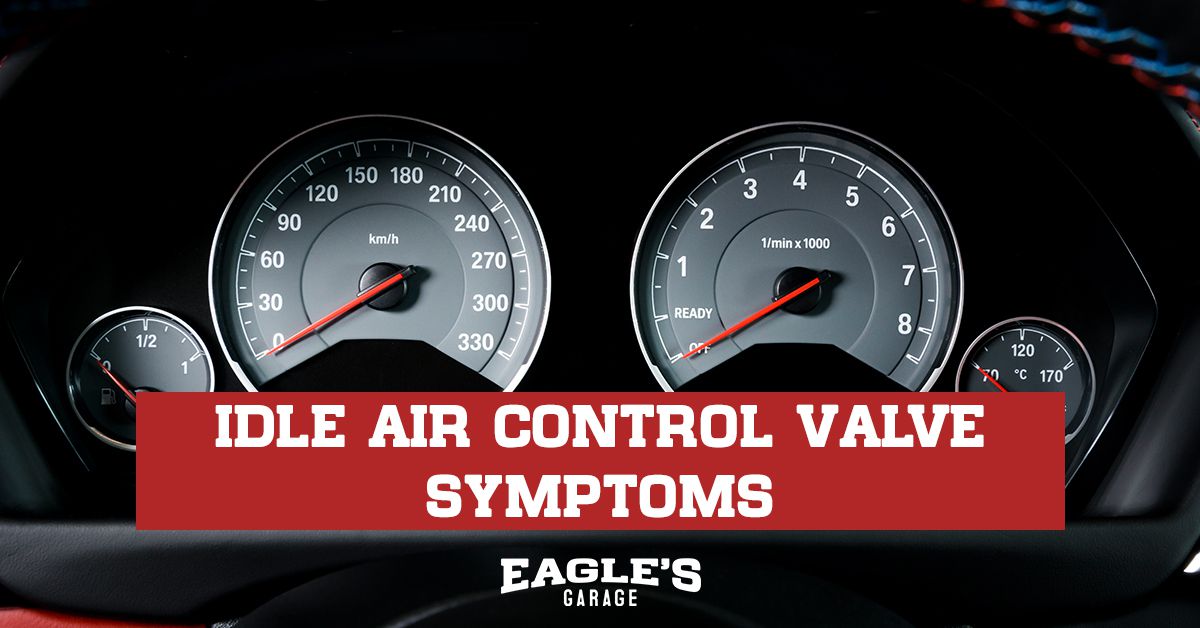 A car’s idle state is defined as the RPMs at which the engine runs when the car is not moving. The idle air control valve (IACV) is responsible for maintaining the desired idle state by regulating the amount of air that bypasses the throttle plate. When something goes wrong with the IACV, it can cause all sorts of problems like a rough idle, stalling, or even engine failure.

You can read all about the idle air control valve symptoms in this article and more relevant information about the IACV like how to clean it or how to replace it. 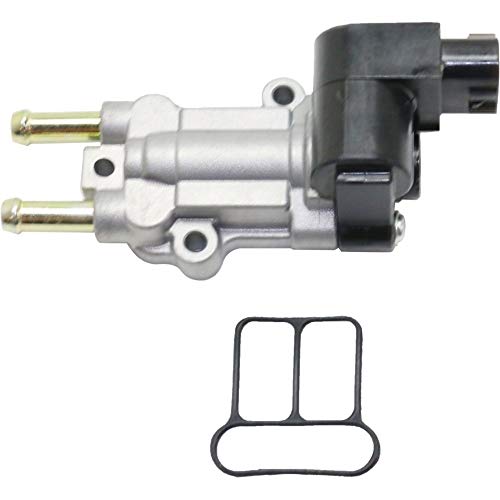 The Idle Air Control Valve sometimes referred to as the IAC valve, is a component of the modern fuel injection system found in most gasoline-powered cars. The IAC valve is responsible for controlling the amount of air that enters the engine when the car is idling. By controlling the airflow, it can help to maintain a stable idle speed, even when the engine is cold or under a heavy load.

The IAC valve is usually located on or near the throttle body, and it is actuated by a small electric motor. When the engine is idling, the IAC valve opens to allow air into the engine. As the speed of the engine increases, the IAC valve begins to close, to restrict the amount of air that is entering. This helps to keep the engine running at a steady speed, without any fluctuations.

If the IAC valve becomes clogged or fails, it can cause all sorts of problems with the idle speed of the engine. The car may stall out, or it may hesitate and jerk when you try to accelerate. In some cases, the engine may even run too fast or too slow. 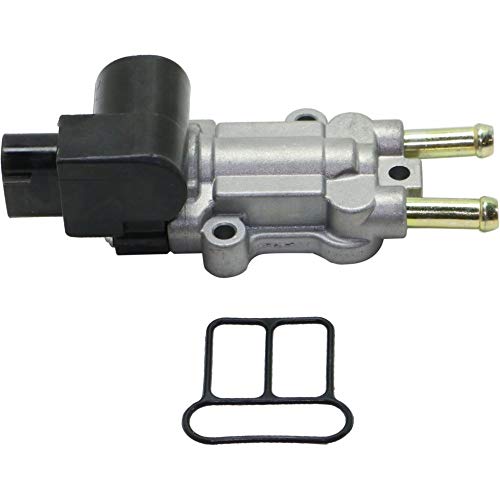 The following are some common symptoms of a malfunctioning idle air control valve:

If the IAC valve becomes clogged or fails, it may cause the Check Engine warning light to come on. This light is usually triggered by a problem with the engine control system, and it means that there is a fault found by the computer. The light will usually stay on until the problem is fixed.

Also Read: What happens when a Camshaft Sensor goes Bad

When the IAC valve is not working properly, the engine may idle rough. This is because the engine is not getting the correct amount of air, which can cause it to run erratically. The engine may begin to shake and vibrate as the engine is finding it difficult to keep it running at a steady RPM and the proper air/fuel mixture.

Also Read: Why Does My Car Overheats when AC is On

How To Change an Idle Air Control Valve 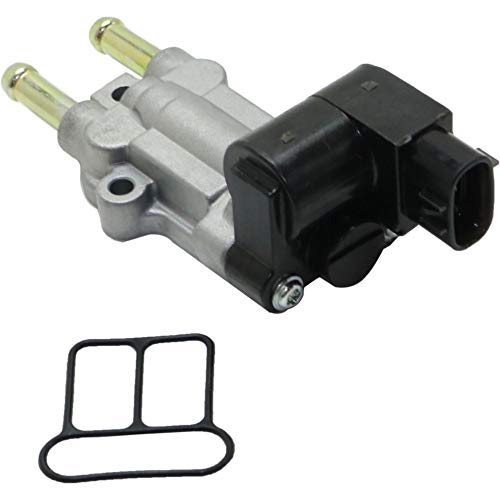 If found faulty, then it will need to be replaced. The following steps will show how to do this:

1. Park the car on a level surface and apply the parking brake.

2. Open the hood and disconnect the negative battery cable.

3. Remove the air intake duct by loosening the hose clamps and pulling it free.

5. Remove the two bolts that hold the valve in place and remove it.

6. Install the new valve and tighten the bolts.

7. Reconnect the connector and reattach the air intake duct.

8. Reconnect the battery cable and start the engine.

What happens if IAC is stuck open?

When the idle air control valve is stuck open, it allows too much air into the engine, which causes the engine to run too fast. This can cause the check engine light to come on and can also cause the car to stall.

Can an idle air control valve cause a misfire?

If the amount of air coming into the engine is incorrect, it can cause misfiring. Misfiring can lead to a loss in power because the engine is not getting the proper ratio to fuel. This is vital for the car to have a steady RPM, and if it doesn’t, you will likely experience poor performance and such as misfiring.

What is the code for a bad idle control valve?

Normally, the code for a bad idle control valve is P0505. This code means that the engine’s idle speed is not being properly controlled. You can identify such codes with a scan tool such as an OBD-II scan tool by connecting it to the vehicle’s diagnostic port usually found under the steering column or near the brake pedal.

In summary, the idle air control valve is an important part of the engine and can cause a variety of problems if it is not working properly. The symptoms of a bad IAC valve include rough idling, stalling, Check Engine Light, and engine hesitation.

If you are experiencing any of these problems, it is likely that the idle air control valve needs to be replaced. The steps to do this are relatively simple and can be done in a few minutes. Thank you for reading!

Like this article about idle air control valve symptoms? Consider checking out these other articles below —