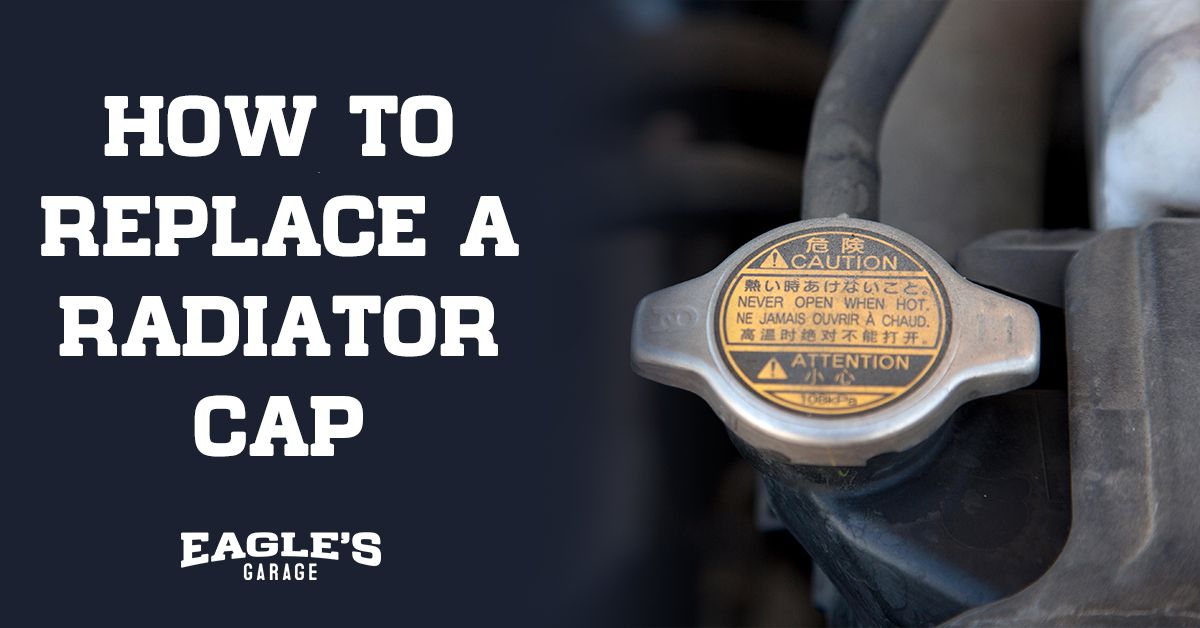 The radiator serves a very important purpose in your car. It helps to keep the engine cool and is a vital part of the radiator, as it helps to control the flow of coolant and pressure in the system. If your radiator cap becomes damaged or worn out, it can cause serious problems for your car. Luckily, replacing a radiator cap is a very easy process that you can do at home.

In this article, we’ll show you how to replace a radiator cap in just a few simple steps.

How Does a Radiator Cap Work? 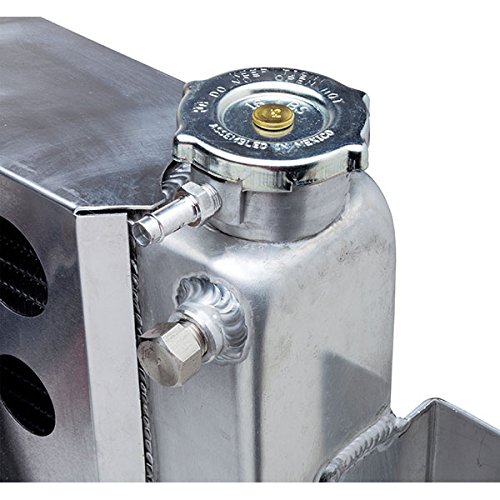 How to Replace a Radiator Cap 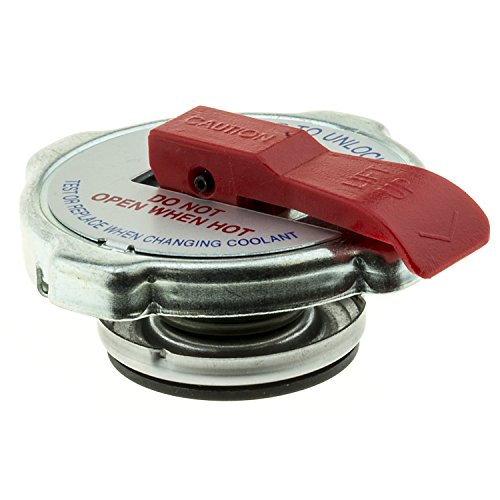 Step 1. Allow the Engine to Cool Down

Once the engine is cool, you can remove the radiator cap by unscrewing it. Be careful when doing this, as the pressure inside the radiator will be released. A metal push and turn cap is the most commonly found and is typically round in shape with ears sticking out from each side. To remove this sort of cap, twist the cap counterclockwise while pushing down.

Now you can replace the radiator cap with a new one. Make sure that you screw it on tight to ensure that there’s no coolant leakage. If you’re not sure how tight to screw it on, consult your car’s manual.

The following are common symptoms of a bad radiator cap:

One of the most common symptoms of a bad radiator cap is leaking coolant. If you notice that your coolant level is going down quickly or there’s coolant pooled up under your car, it’s likely that you have a leakage issue. You may also notice dried white streaks on the radiator coming from the cap.

Also Read: What happens when Coolant is Low

If the radiator cap isn’t releasing the pressure like it’s supposed to, it can cause the coolant reservoir to overflow. You’ll likely see coolant pooled up under the hood or on the ground near your car.

One of the most serious symptoms of a bad radiator cap is an overheating engine. If the coolant level gets too low, it can cause the engine to overheat. This can lead to serious engine damage if not fixed quickly.

Another symptom of a bad radiator cap is steam coming from the engine. If you see steam escaping from under the hood, it’s likely that there’s too much pressure in the system. This can be caused by a coolant leak or simply an old and worn-out radiator cap.

If you notice a white streak(s) on your radiator, it’s likely that the radiator cap is leaking. Over time, the coolant will dry and leave a white residue. This might be an indication that it’s time to replace the radiator cap.

A radiator cap is a very important part of your car’s cooling system. It helps to maintain the correct amount of pressure in the system and prevents coolant from leaking out.

If your radiator cap is damaged or worn out, it can cause coolant leakage, low coolant levels, overheating, and even engine damage. Be sure to replace it as soon as possible if you suspect that it might be bad.