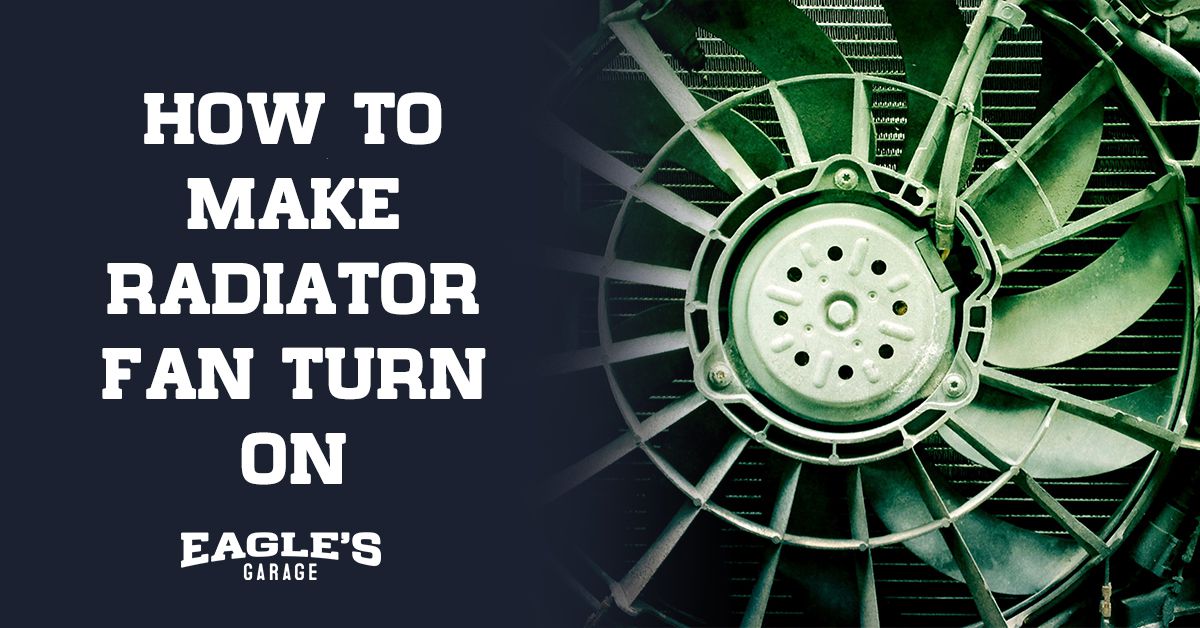 Radiator fan not working is some seriously bad news as it bears a great responsibility of keeping your engine cool. When it malfunctions, your engine is at risk of overheating, which could cause some expensive damage. In this article, we’ll show you how to make radiator fan turn on again so that you can avoid any potential problems.

We not only go into step-by-step details as to how to troubleshoot the fan, but we also provide a few potential reasons why it may not be working in the first place. So whether your radiator fan has stopped working suddenly or you’ve been experiencing some problems with it for a while, this article should help you get your car back on track.

How The Radiator Fan Works?

A radiator fan works by drawing air through the radiator fins to cool the fluid inside. The fan is usually mounted on the front of the radiator, and draws air in through the front grille. The fan will come on when the engine reaches a certain temperature, and will turn off when it cools down.

The components of a radiator fan include a motor, blades, housing, and brackets. The motor is usually a DC or AC motor, and the blades are either curved or flat. The housing and brackets help to secure the fan in place, while the curved blades provide more airflow than the flat blades.

Also Read: How to Tell if Radiator Fan is Bad

7 Reasons Why Your Radiator Fan is Not Working

The matter might just be a simple fuse hindering electricity from flowing to the fan. A fuse usually gets blown due to a power surge caused by the engine working overtime. A blown fuse is a simple fix, and replacing one does not have to be expensive.

To check if this is the case, locate your car’s fuse box and see if the fuse for the radiator fan has blown. If it has, then replace it with a new one of the same amperage.

The fan is heavily dependent on the coolant temperature sensor to gauge when it needs to turn on. A faulty sensor will give the fan inaccurate information, resulting in it not turning on even when it should.

This is a relatively easy problem to spot. If the fan isn’t coming on, then check the coolant temperature sensor and see if it’s working properly. This can be done by testing it with a multimeter. 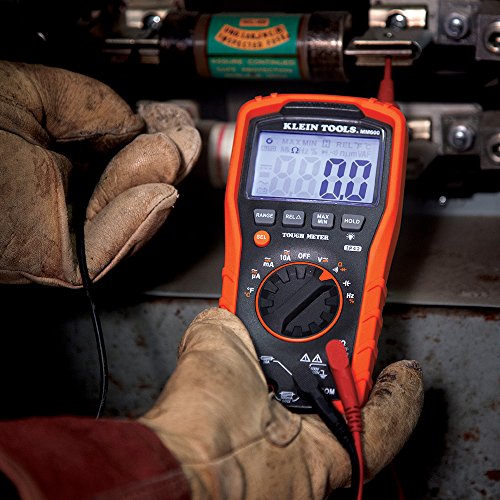 In many cases, a broken wire or bad connection is the reason why the fan isn’t working. The electrical current may not be getting to the fan because of a faulty wire, connector, or fuse.

Due to neglect or poor maintenance habits, many engines don’t have enough coolant. Not enough coolant will cause the engine to overheat, and the fan won’t be able to keep up.

If you suspect that your engine doesn’t have enough coolant, then check the level and add more if necessary. It’s also a good idea to check for leaks and repair if you find yourself having to add coolant frequently. Not doing so could put your engine in danger of becoming overheated and seize. There is no coming back from a seized engine and it will cost a lot of money.

Though rare due to to the sturdy build of radiator fans, they can still break down. The fan blades may break off, or the motor may burn out.

If you suspect that the fan itself is broken, then remove it and inspect it for damage. If the fan is damaged, then it will need to be replaced.

Also Read: How Much Does it Cost to Replace a Radiator Fan

A faulty fan relay can cause the fan to not turn on even when it should. The fan relay is responsible for supplying power to the fan, and a faulty one will prevent electricity from reaching the fan.

To test if the fan relay is working properly, use a multimeter to test it for continuity. If the relay is bad, then it will need to be replaced.

Lastly, a bad fan controller module can also be the reason why the fan isn’t turning on. The fan controller module is responsible for telling the fan when to turn on and off. It is programmed. The control module is often installed in the engine bay and is regularly exposed to heat and dust which can lead to corrosion and the control module failing.

If you think that the fan controller module may be bad, then remove it and test it with a multimeter to see if it’s working properly. If the module is bad, then it will need to be replaced.

How to Manually Turn on a Radiator Fan

If all the above reasons have been ruled out and you’re still having problems with your fan, then you may need to manually turn it on. This can be done by following these simple steps:

You will need to cut the power and ground wire at the fan harness, leaving 6 inches or more to connect replacement wires and then proceed to tape the harness ends of the wire the wire that was just cut, using electrical tape also acting as insulator.

Install the four-terminal relay to a proper and sturdy mounting location that allows you to get as possible to the radiator. To loosen and tighten the mounting bolt, use a ¼-inch drive ratchet and socket. Once you’ve located an accessible location for the switch, install it on or under the dash panel. 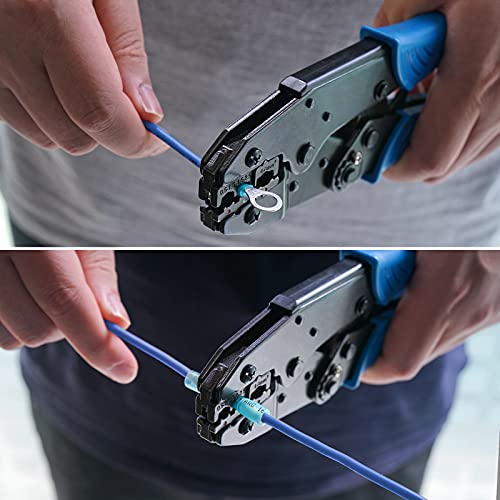 Using the crimping tool, attach a spade-end crimp to one end of a 16-gauge wire and connect it to the negative terminal on the relay. Now using the appropriate amount of wire, pass it through an access in the firewall to the switch and return it to a good grounding location on the frame or engine. At the switch, cut the wire and attach two spade terminals to the wire, making sure they join at the back of the switch. Attach the loose end of the wire to the terminal on the frame or engine.

Connect the positive terminal of the relay to the fan’s positive wire (We recommend it be 10-guage). Connect the relay end to a spade terminal and the fan side to a butt connector. With the crimping tool, crimp the terminals.

Connect a good ground wire from the fan’s terminal to the negative cable. Use a butt connector on the fan side and a ground terminal for the other. Then remove the negative terminal from the battery.

10-gauge wire should then be connected to the battery’s positive terminal at the correct terminal. Run the wire to the relay and cut it, allowing for some slack and then proceed to cut two, 3-inch pieces of wire off the roll of wire, and strip the insulation off both ends of both wires. On one end of both pieces of wire, attach a spade terminal.

Remove the insulation from the end of the wire protruding from the spade terminal and positive battery terminal, but make sure to connect it with a butt connector and then crimping it after doing so.

So, in summary, there are several reasons why your radiator fan may not be turning on. It could be a bad fan motor, a bad fan blade, a bad relay, a bad control module, or a bad ground wire. If you’ve ruled out all of these possibilities and the fan still isn’t turning on, then you may need to manually turn it on by following the steps outlined above. Thanks for reading!

If this article helped you learn how to make radiator fan turn on, consider checking out these other articles below: