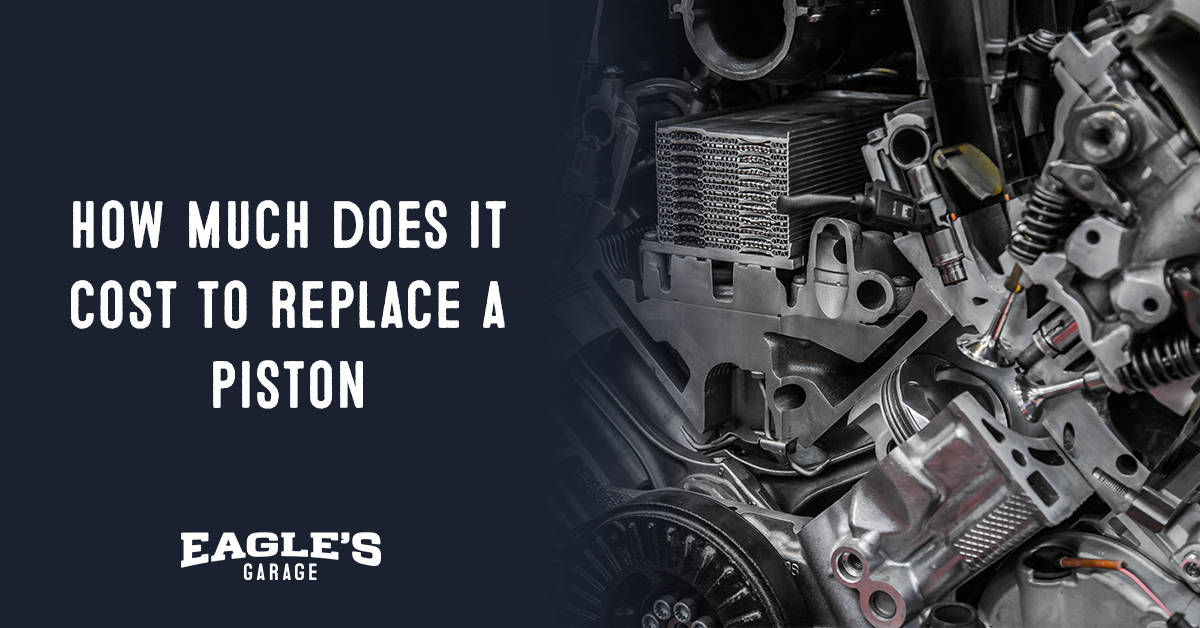 Petrol and diesel combustion engines have multiple components that work together to convert the chemical energy from the fuel into useful rotary motion. One major part of the system is the piston which compresses the mixture, starts the process of combustion, and expels exhaust gases. Over time components of this engine, components wear out and need to be replaced. Learn how much does it cost to replace a piston.

One common component that requires replacement is the piston, which can fail due to several different reasons. When these fail it is often due to engine failure where there has been insufficient lubrication of the piston, or excessive wear has caused it to fail. Often cars will require an entire engine replacement instead of just a simple piston replacement, but the price of replacing the piston all depends on how much damage has occurred and what components are affected. 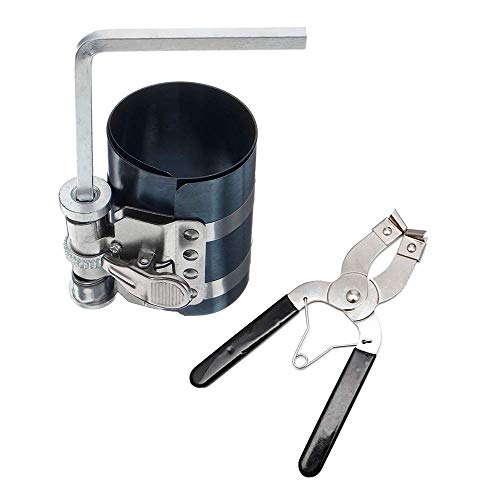 On average, expect to pay $900 for a piston replacement, this price is only an average and may vary depending on your vehicle and where you go to be serviced but we will break this down further down in the article.

What Are Pistons and What Do They Do? 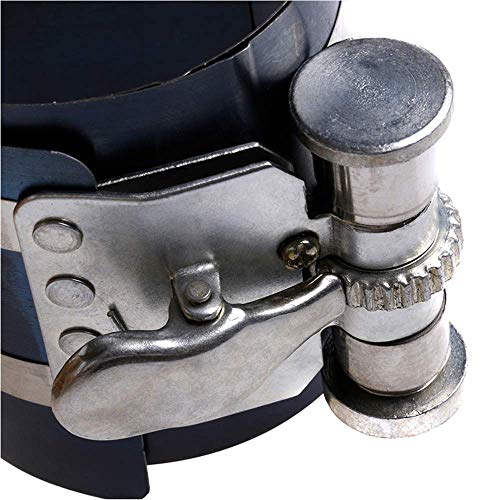 An engine’s piston is a metal rod that moves within the cylinder. The engine’s spark plug fires once every time the piston reaches a certain point, and this creates the combustion event. As the piston reaches near top dead center, it compresses the air-fuel mixture which is sucked in by the intake stroke.

This compression raises power and efficiency as well as exhaust temperature, therefore it also requires heavy-duty lubrication to minimize wear and tear on other components such as valves and turbochargers through high heat exposure. Pistons are typically made from aluminum alloy; they can be cast or forged depending on how much pressure they must endure and how large they need to be.

Each piston has a connecting rod that is attached to either a crank-shaft or a camshaft, which in turn converts the linear up and down movement of the pistons into rotational movement. The linear movement of a piston can be compared with moving something across a tabletop while rotating it at the same time, while the rotational output is more akin to pushing something along while spinning it around your hand.

You can normally tell when you have a problem with your pistons by simply listening to the sounds your engine is making. This includes an abnormal ticking sound when running, knocking noises while the vehicle is in motion or when idling, smoke coming from the exhaust pipe that smells of gas or has a blue tint to it or if there are any leaks in the fuel system.

When your piston rings are worn out, they will not be able to seal properly which can cause oil leakage into your combustion chambers along with damaged cylinders and excessive wear on other components such as valves and turbochargers through high heat exposure.

The cost of replacing a piston varies from car to car as every vehicle has different components throughout it which shape the overall price. Some parts that will affect this cost are things such as engine design, manufacturer location of the piston in the engine, labor costs, and any additional operations that have been performed e.g. Cylinder Head Temperature Sensor Replacement.

Expect to pay around $850 – $950 for a piston replacement with parts costing between $180 and $360, depending on vehicle make and model. The additional cost of labor will depend on where you have your car serviced with costs varying between $450 – $700.

Another major factor that affects the overall cost is how many pistons have failed, if a car has multiple pistons that have failed it will require a whole engine replacement instead of just one or two. In this case, the cost is much higher, starting from around $4000 for an average 1.6-liter petrol vehicle.

When Should I Replace My Pistons?

There is a very simple answer to this question and it is: “As Soon As Possible.” You do not want to cause any more damage than what has already occurred so the sooner you replace the pistons the better.

Replacing your pistons is usually a last resort as it will run up a large bill, but if you leave it too long other parts such as valves, turbochargers, or cylinder head temperature sensors will be damaged which can result in costly repairs.

Can A Car Run with Bad Pistons?

Put simply, no, a car will not run with bad pistons and it is very dangerous to drive around with these parts as they can cause further damage such as overheating the engine which can result in serious engine problems. It’s also not advised to do anything that may result in excessive heat such as high-speed long journeys or using the vehicle for any heavy-duty work such as towing or carrying heavy loads due to the fact that this can cause failure.

So, the final question is how much does it cost to replace a piston? Well, there are many factors that will affect the overall price but if you want to get an idea without having to contact any service providers then expect to pay around $850 – $950 for parts and labor but much more if opting for an engine replacement.

If you liked this article about how much does it cost to replace a piston, consider checking out these other articles below —