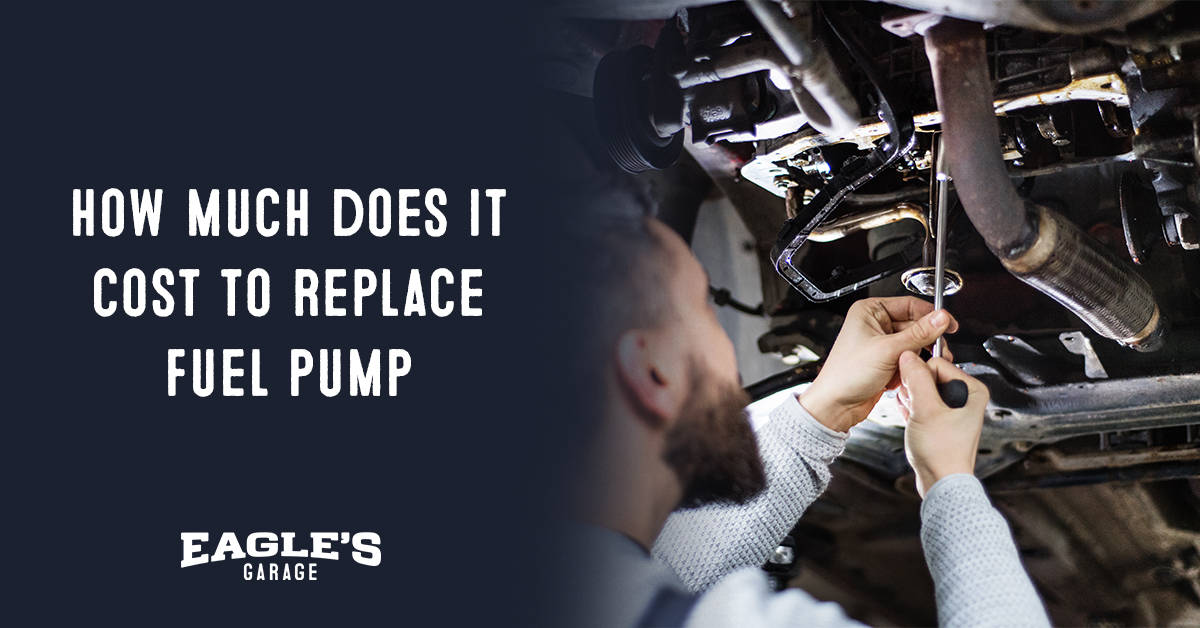 It’s no hidden secret that combustion engines need a very particular substance to convert chemical energy into mechanical energy. The substance in question is, of course, fuel and without it, your engine simply won’t function. However, how does this fuel get from the tank to the engine? Via a fuel pump, of course.

The fuel pump is located in the fuel tank, with a few exceptions of external pumps on larger truck engines. It is responsible for pumping the fuel from inside the tank to its final destination – either another part of the engine or towards an injector that punctures it and uses it in the combustion chamber. 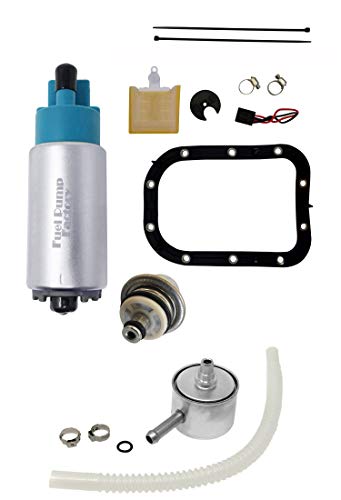 The fuel pump is one of your vehicle’s critical components. Without it, you won’t be getting very far and will likely find yourself stranded at the side of the road or worse; stuck in an unpleasant situation involving hazardous materials. When it comes to servicing your car, especially for such a vital component as the fuel pump, you need to make sure that you’re getting value for money and not paying through the nose.

The average price of a fuel pump is between $350 depending on where you get it from but there are a number of factors that increase the price of a replacement. We’ll talk about those factors below and hopefully, give you a better sense of what it will cost to replace your fuel pump.

What is a Fuel Pump 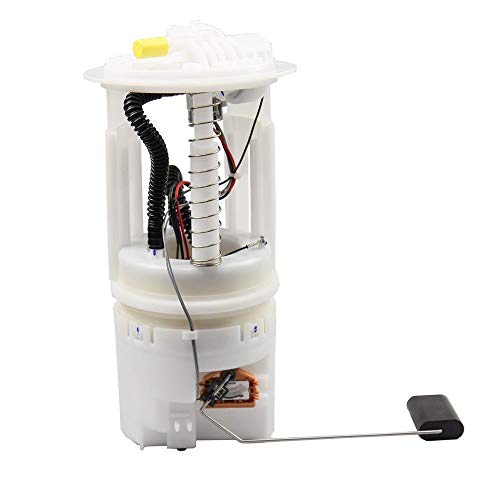 A fuel pump’s job is to take fuel from the tank and pump it through the fuel lines towards your engine. It does this by creating pressure along these lines, pushing the fuel out of them and into the engine.

The part itself is located in the fuel tank and is made up of a plunger section that pushes against fuel as it enters the pump and a diaphragm section that acts as a check valve, preventing the fuel from flowing back into the tank.

It is part of your vehicle’s fuel delivery system which also includes the fuel filter, fuel lines, and injectors. A faulty pump will result in poor performance while a broken one can lead to an inability to start or run your engine.

Symptoms of a Bad Fuel Pump

The following are a few of the most common symptoms which indicate that you may need to replace your fuel pump:

The part itself should cost somewhere in the range of $300-400 but if you need to replace other parts along with the fuel delivery system, you’ll be looking at an extra $150 or so.

The labor costs involved with replacing a fuel pump will vary depending on where you get it done. It takes around an hour to replace a fuel pump but if you’re dealing with labor rates which are generally high, it may cost closer to $150-200.

The final factor is the brand of the fuel pump that you buy. This will affect the price of your fuel pump to some extent but it shouldn’t be a major factor unless you’re shelling out for an extremely expensive brand name part.

When all these components are brought together, this is what you can expect to pay:

This should bring the total to somewhere in the region of $500-$750 for a fuel pump replacement.

What To Expect During Fuel Pump Replacement

During this process, the mechanic must drain the old gas from your tank before removing the fuel pump itself. Once it’s been removed, he or she will clean the area underneath and install a replacement before refilling your tank using new gasoline.

Mechanics usually complete this process in around an hour but if you’re dealing with more than one issue or other factors outside of their control (such as needing to order parts), this may take longer.

Technically, it is possible to drive a car with a bad fuel pump for a period of time but the sooner you replace yours, the better your chances of avoiding an expensive repair bill.

The average cost of a fuel pump replacement is somewhere in the region of $500-$750 and this includes the part itself, labor costs, and any other parts that need to be replaced as part of the installation process.

This being said, there are some factors that will affect how much your final price ends up being so before committing to a mechanic, do some research or ask questions so you know exactly what you’re paying for. This way you won’t feel surprised by a huge charge when you pick up your vehicle after it’s been serviced.

I hope I’ve helped clarify how much it will cost to replace a fuel pump. Thanks for reading!

If you liked this article about how much does it cost to replace a fuel pump, consider checking out these other articles below —