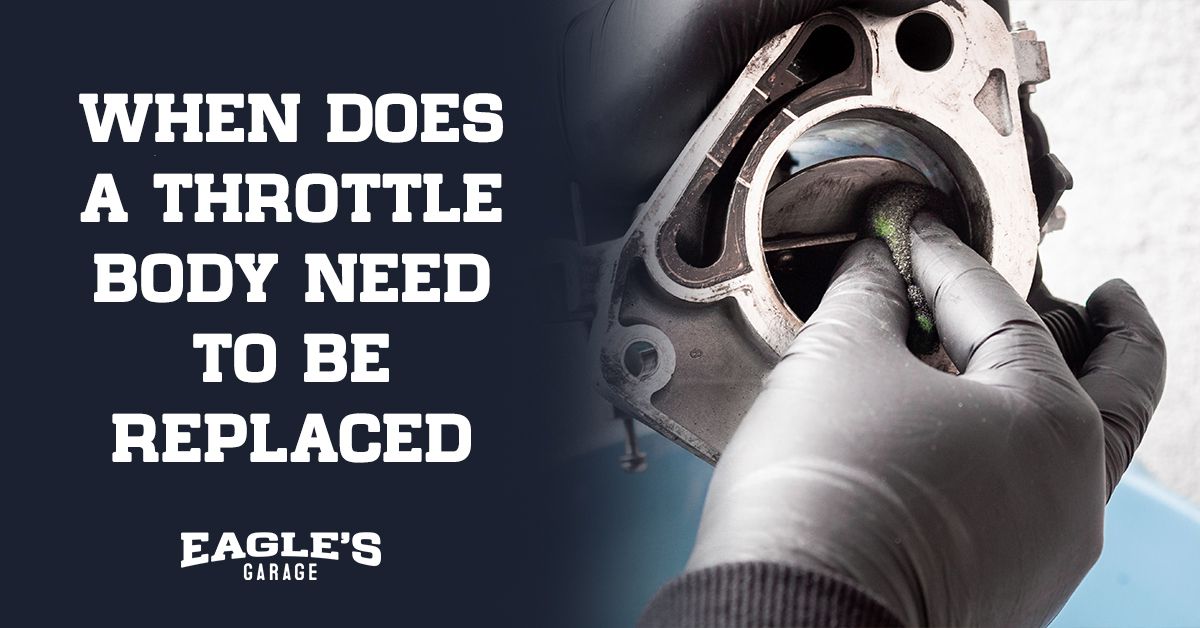 Just as we breathe air into our lungs to live, so does your car need air to run. The throttle body is one of the main components responsible for regulating the airflow into the engine. Over time, however, the throttle body can become gummed up with grime and carbon deposits, affecting its ability to do its job properly. Read to learn when does a throttle body need to be replaced.

In most cases, a simple cleaning will be enough to restore the throttle body to optimal functioning. But in some instances, it may need to be replaced entirely. So how can you tell when it’s time for a new throttle body?

In this article, we’ll go over the symptoms of a bad throttle body, as well as when and why you may need to service or replace it.

What is a Throttle Body? 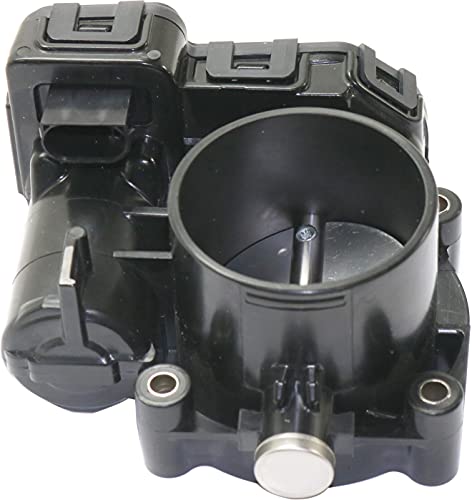 How Long Does a Throttle Body Last?

6 Signs of a Faulty or Dirty Throttle Body 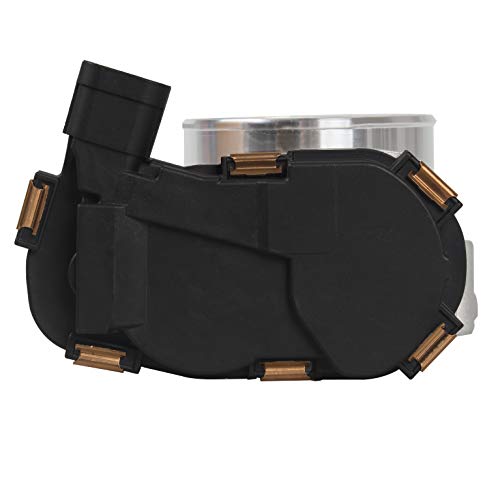 The following are six signs that your throttle body may be faulty or dirty:

Another very common symptom of a dirty or failing throttle body is a rough idle. If your car idles rough, it means that the engine is not running as smoothly as it should be. This can be caused by a number of different issues, but a dirty throttle body is often to blame.

Eventually, if symptoms or issues are ignored or not realized, a bad throttle body can cause the engine to stall. If your car stalls frequently, or if it stalls and then is difficult to start, this can be an indication that the throttle body needs to be cleaned or replaced.

You will also notice that your car’s acceleration is affected when the throttle body is not working properly. If your car takes longer to accelerate than usual, or if it accelerates unevenly, this can be a sign that the throttle body needs to be serviced as the airflow into the engine is likely restricted.

This is one of the most common complaints from drivers with a dirty or failing throttle body. If you notice that your car’s fuel economy has decreased, it could be because the throttle body is not allowing enough air into the engine, causing it to run less efficiently.

Last but not least, if you notice that your car’s overall performance has decreased, it could be due to a number of different issues, but a dirty or failing throttle body is often to blame. If your car doesn’t seem to be running as well as it used to, it’s a good idea to have the throttle body checked out.

The reasons for throttle body issues can vary, but they are often caused by buildup of grime and carbon deposits. Over time, these deposits can restrict the movement of the throttle plate, affecting the amount of air that flows into the engine. In some cases, the only way to fix this issue is to replace the throttle body entirely.

This may vary from car to car, but in general, throttle body replacement cost is between $200 and $600. This does not include labor, which can add an additional $100 to $150 onto the total cost.

Also Read: How much does it Cost to Replace a Throttle Body

Can you drive with a bad throttle body?

Technically, yes, you can drive with a bad throttle body. However, it is not advisable to do so as it can cause decreased performance and fuel efficiency, and can eventually lead to engine stalling or misfiring.

Is it better to clean or replace a throttle body?

So, there you have it. These are just a few things to keep in mind if you think your throttle body may be dirty or failing. If you notice any of the symptoms mentioned above, it’s a good idea to take your car to a mechanic to have it checked out. And, if the throttle body does need to be replaced, the cost is usually between $200 and $600. Thanks for reading!

If this article helped you learn when does a throttle body need to be replaced, consider checking out these other articles below —