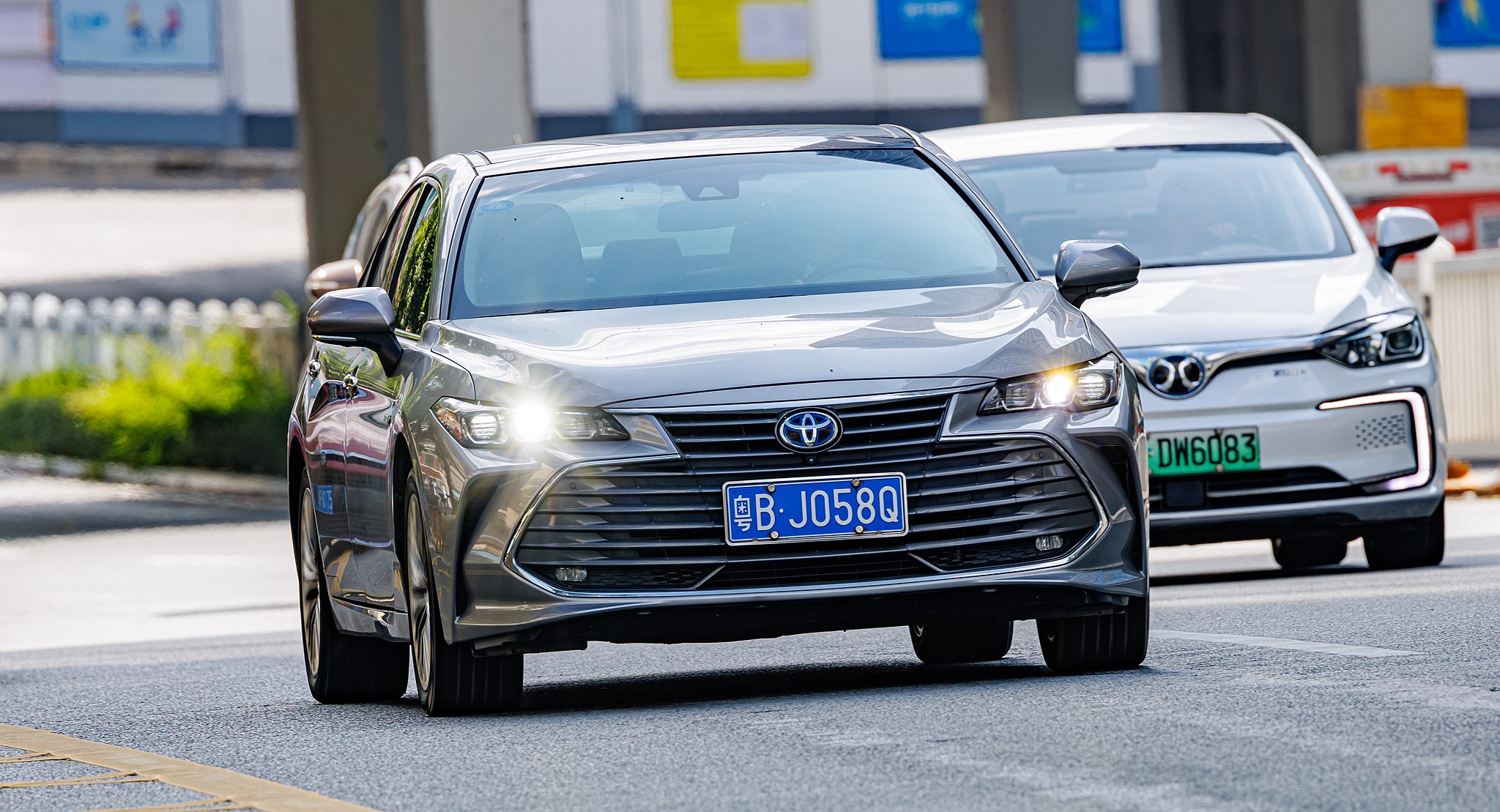 The Toyota Avalon (Japanese: トヨタ・アバロン, Hepburn: Toyota Abaron) is a full-size, concept car sedan produced by Toyota. It is Toyota’s largest front-wheel drive sedan and is its flagship vehicle in the United States, Canada, China, and the Middle East. It was also produced in Australia from April 2000 until June 2005, when it was replaced in November 2006 by the Aurion. The first production Avalon rolled off the TMMK assembly line in Georgetown, Kentucky, in September 1994, and subsequent generations have all been manufactured at the Kentucky location to date.