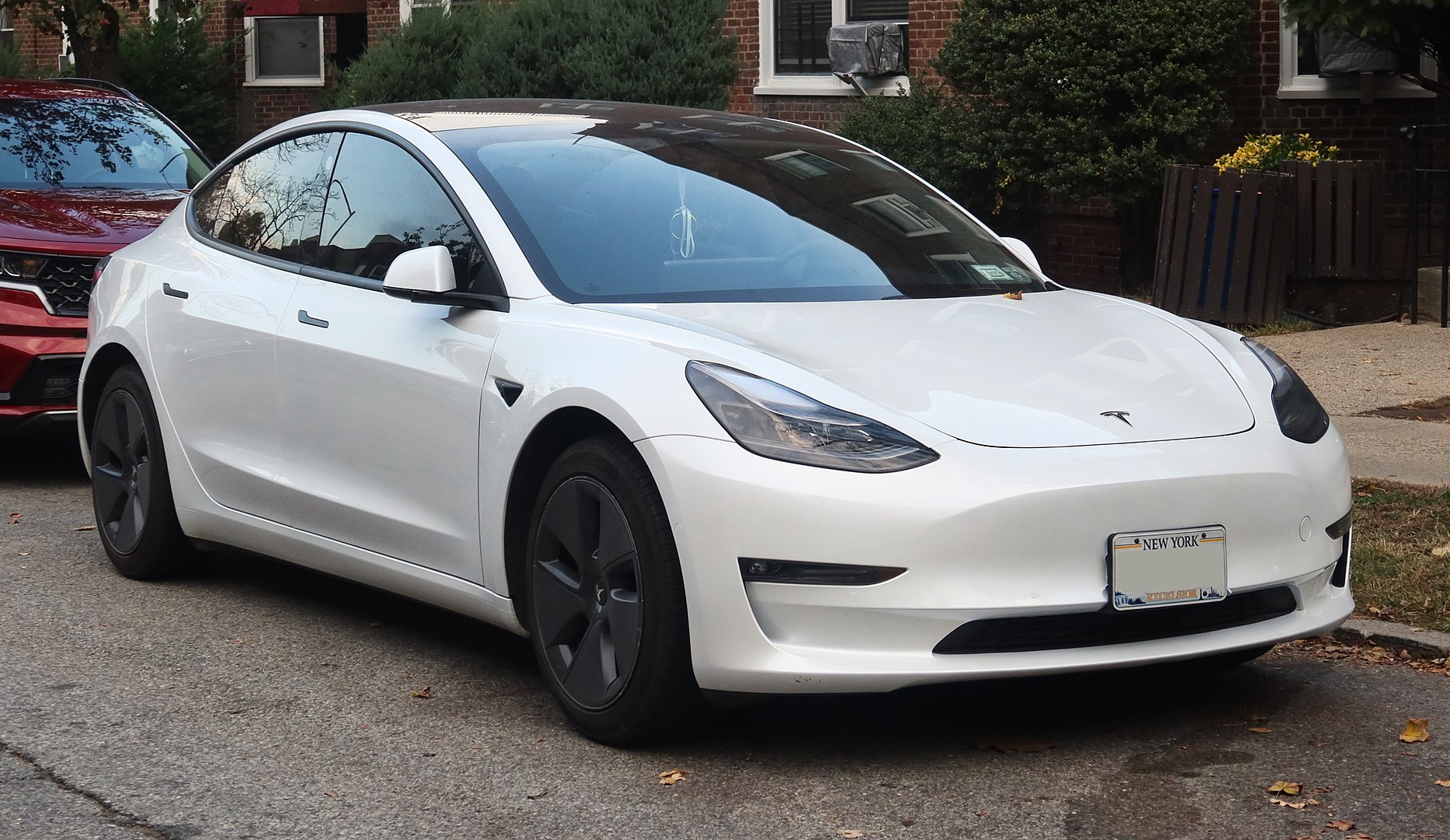 The Tesla Model 3 is a compact executive sedan that is battery-powered and produced by Tesla. Limited production of the Model 3 began in mid-2017, with the first production vehicle rolling off the assembly line on July 7, 2017.

The official launch and delivery of the first 30 cars took place on July 28.