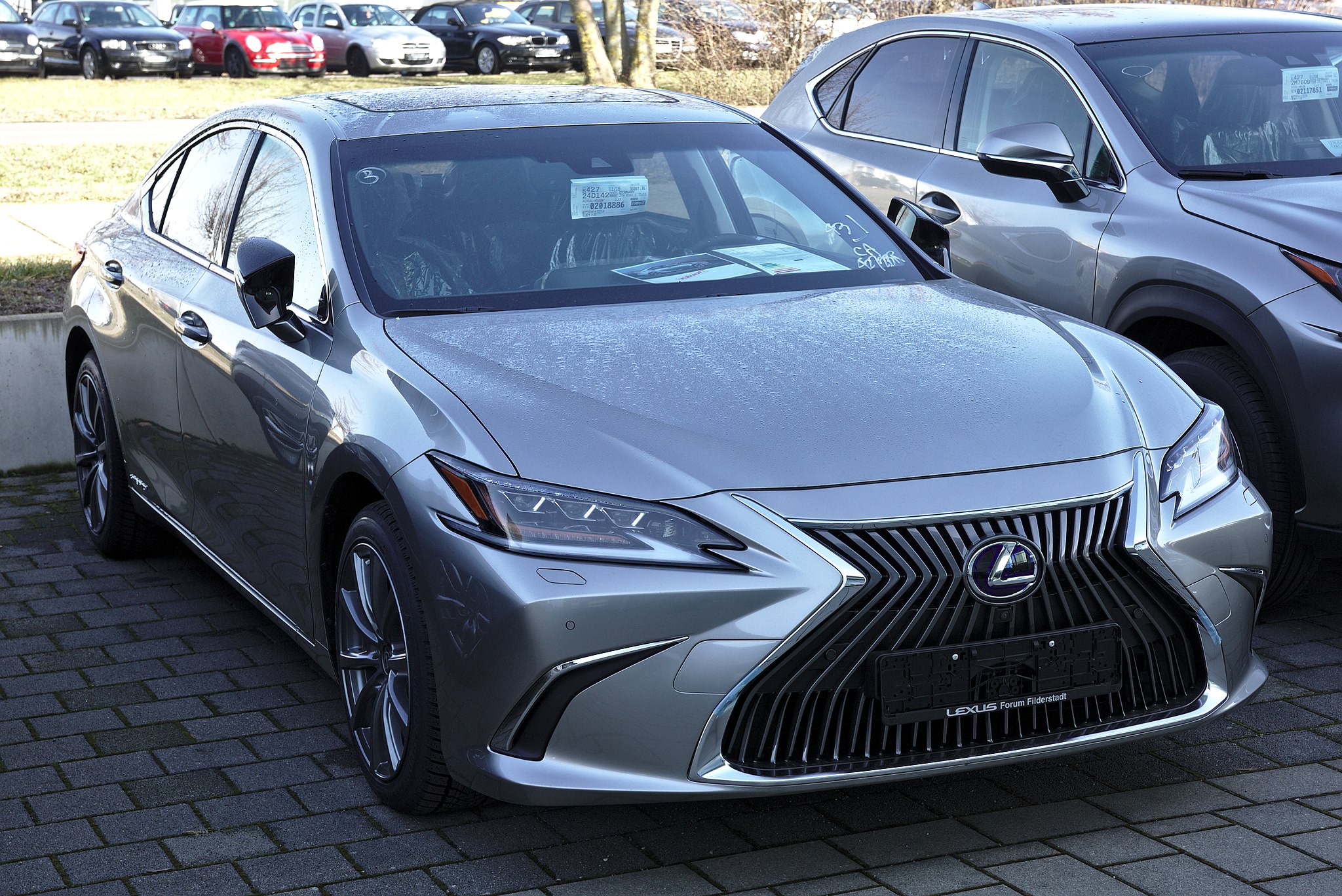 The Lexus ES (Japanese: レクサス・ES, Hepburn: Rekusasu ES) is a series of mid-size executive cars marketed since 1989 by Lexus, the luxury division of Toyota, across multiple generations, each offering V6 engines and a front-engine, front-wheel-drive layout.

The first five generations of the ES used the Toyota Camry platform, while the sixth and seventh generations are more closely related to the Avalon. Manual transmissions were offered until 1993, a lower-displacement inline-four engine became an option in Asian markets in 2010, and a gasoline-electric hybrid version was introduced in 2012. The ES was Lexus’ only front-wheel drive vehicle until 1998 when the related RX was introduced. The sedan occupied the entry-level luxury car segment of the Lexus lineup in North America.