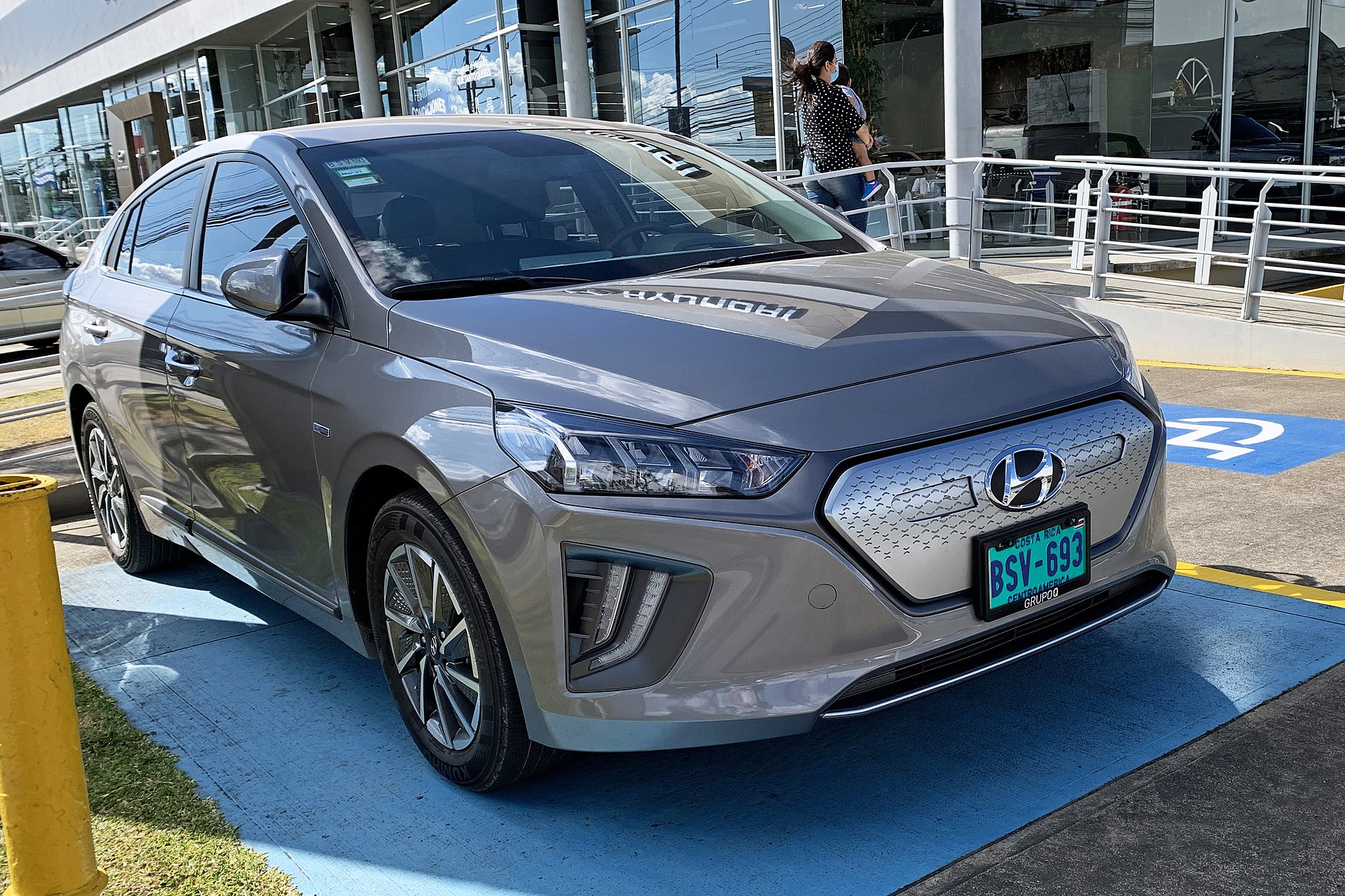 The Hyundai Ioniq is a compact five-door liftback manufactured and marketed by Hyundai, made in hybrid, PHEV, or electric car model versions. The nameplate Ioniq is a portmanteau of ion and unique. It is marketed as the first automobile to be offered without a standard internal combustion engine but rather sold in hybrid, plug-in hybrid, and all-electric variants. Following its discontinuation in South Korea in 2021, production of the Ioniq ended in July 2022 in favor of an electric battery lineup of Ioniq-badged models starting from the Ioniq 5 crossover with Ioniq 6 and Ioniq 7 to follow.

The hybrid version of Ioniq

The Ioniq is Hyundai’s first automobile built from the ground up and is specifically available as a hybrid or electric powered. It is related to the Kia Niro crossover utility vehicle and Hyundai Elantra, with which it shares a wheelbase and suspension components.

The lineup starts with the IONIQ 5, launching later this year as a compact SUV that combines good looks, plenty of space, and unparalleled eco credentials. This will be followed by the IONIQ 6, a sedan scheduled to launch in 2022, and the IONIQ 7, a large-size SUV due to launch in 2024.