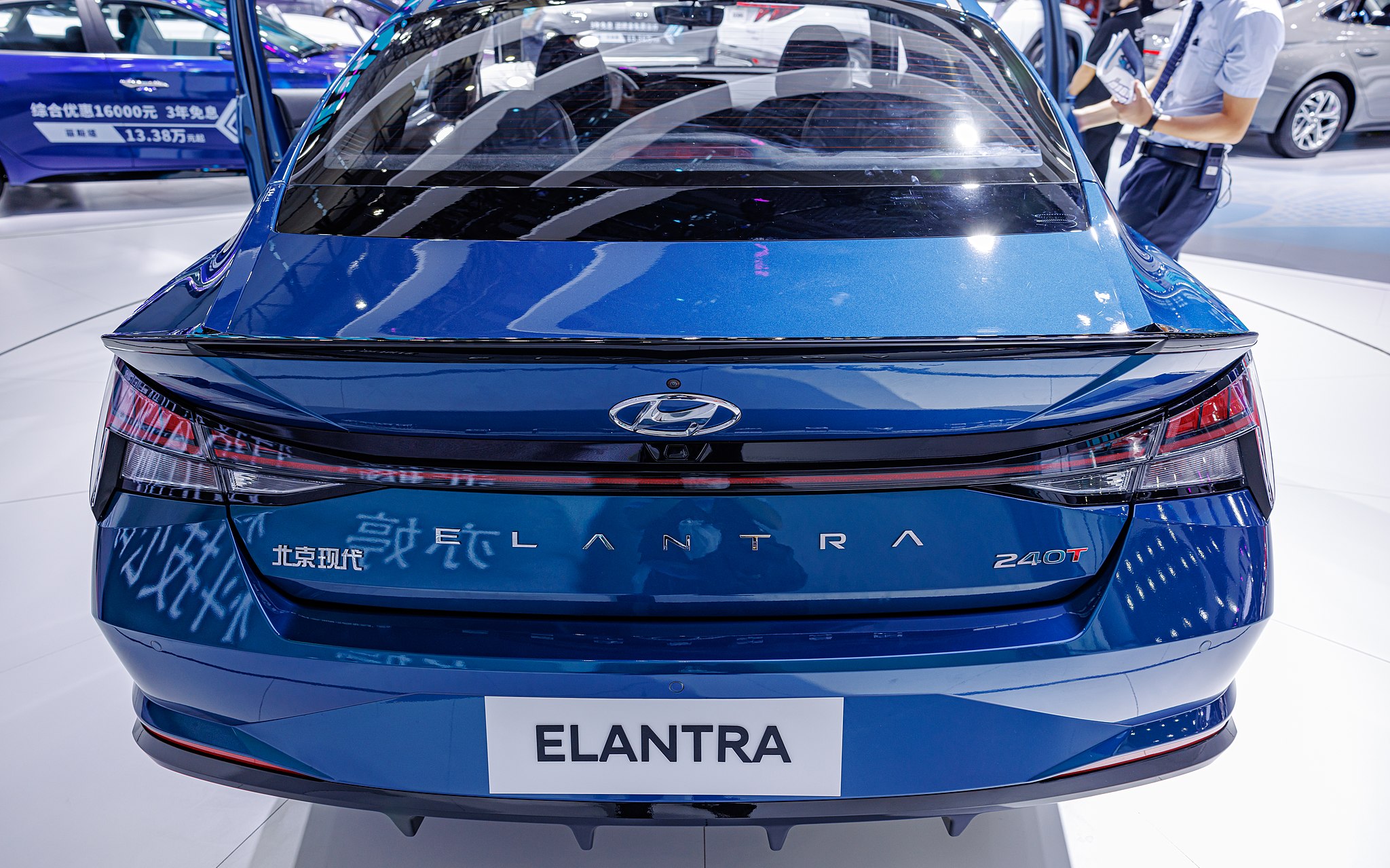 The Hyundai Elantra, also known as the Hyundai Avante (Korean: 현대 아반떼), is a compact car produced by the South Korean manufacturer Hyundai since 1990. The Elantra was initially marketed as the Lantra in Australia and some European markets. In Australia, this was due to the similarly named Mitsubishi Magna Elante model; in other markets, the name Avante is not used due to its similarity with Audi’s “Avant” designation, which is used for their line-up of station wagons. The name was standardized as “Elantra” worldwide in 2001 (except in South Korea and Singapore).

World’s first HEV to be powered by LPG; world’s first to use advanced Lithium Ion batteries.