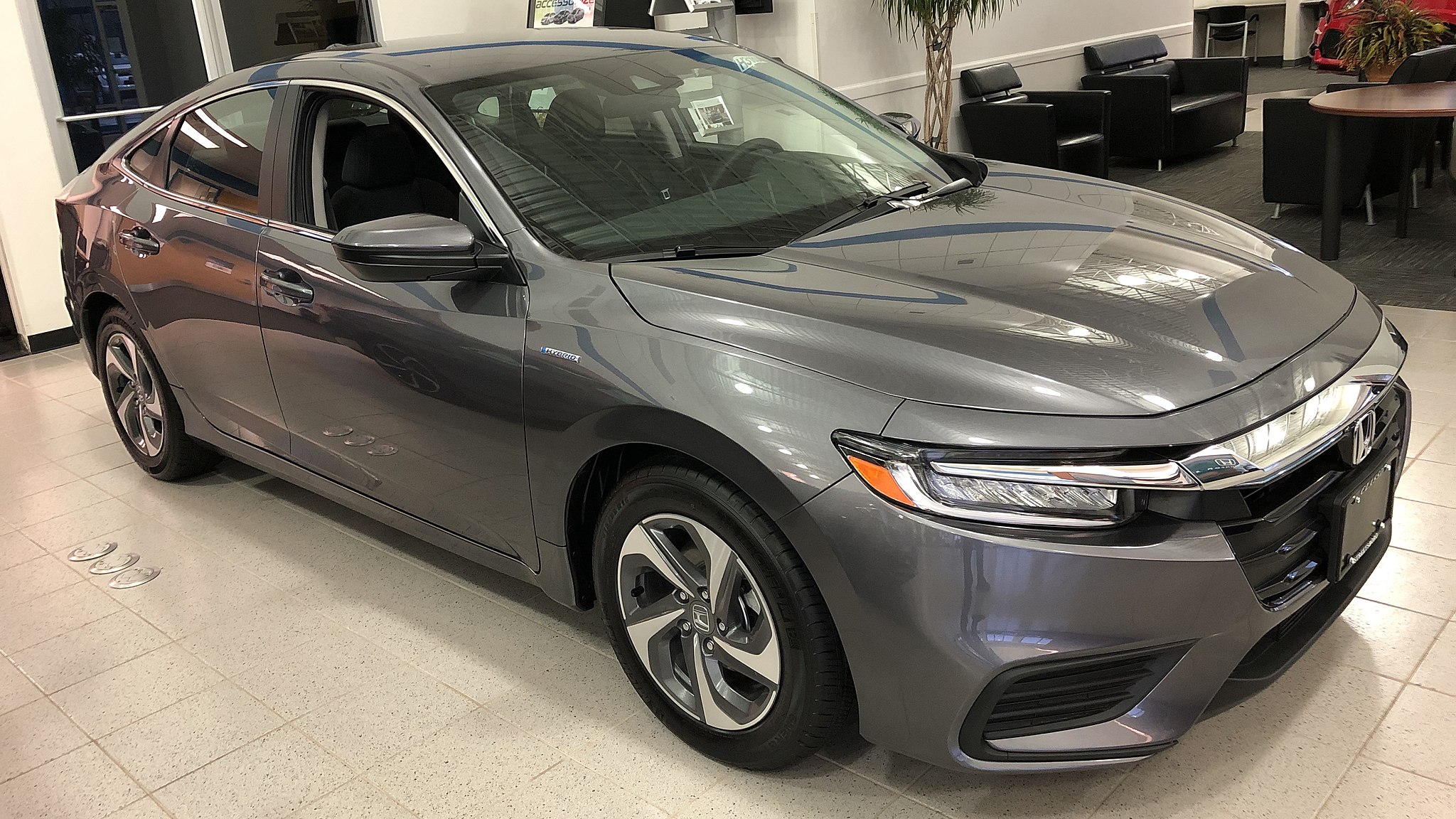 The Honda Insight (ホンダ・インサイト, Honda Insaito) is a hybrid electric vehicle that is manufactured and marketed by Honda. Its first generation was a two-door, two-passenger liftback (1999–2006), and its second was a four-door, five-passenger liftback (2009–2014). In its third generation, it became a four-door sedan (2019–present). It was Honda’s first model with an Integrated Motor Assist system and the most fuel-efficient gasoline-powered car available in the U.S. without plug-in capability — for the length of its production run.