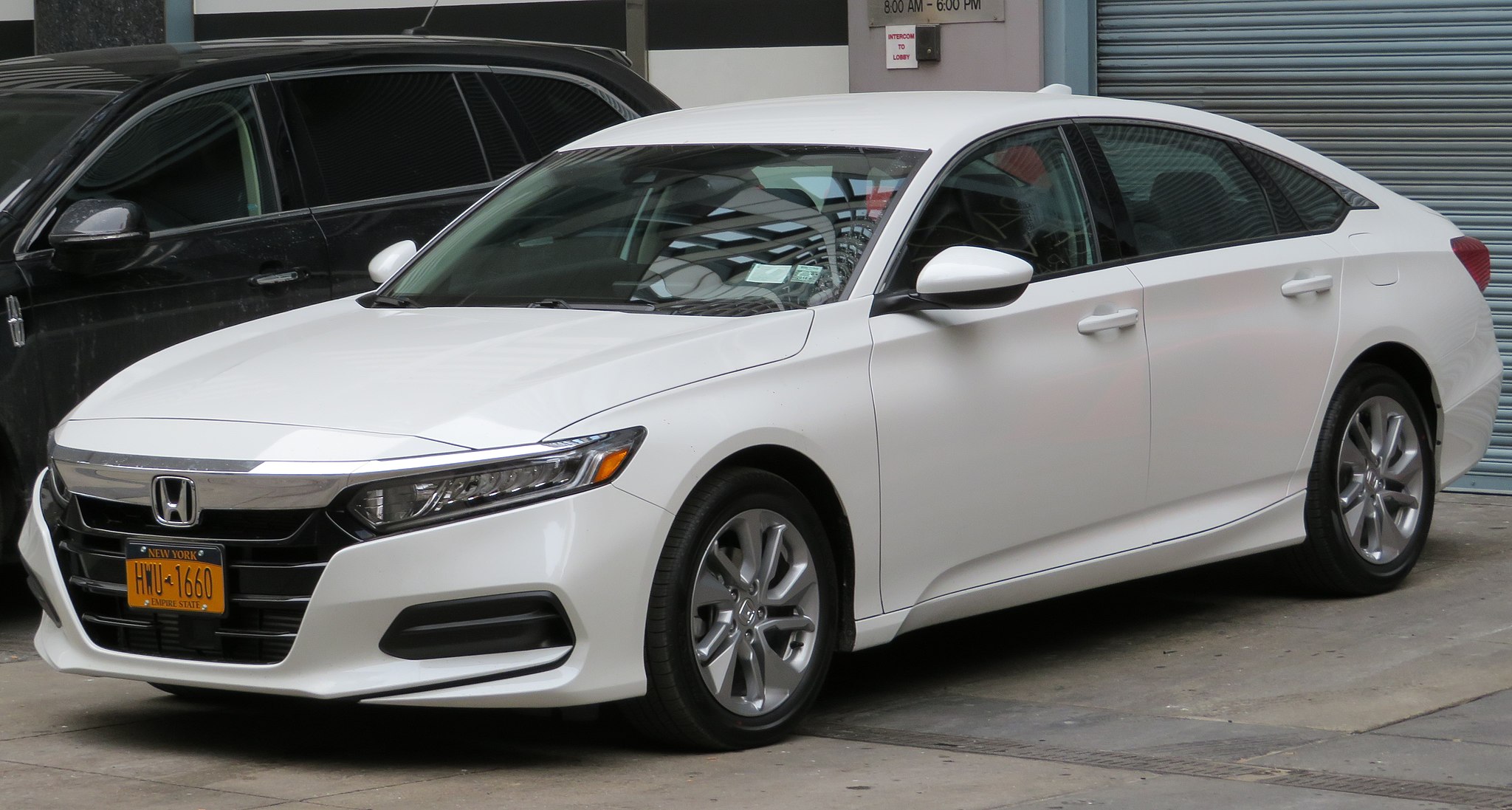 The Honda Accord (Japanese: ホンダ・アコード, Hepburn: Honda Akōdo, /əˈkɔːrd/), also known as the Honda Inspire (Japanese: ホンダ・インスパイア, Hepburn: Honda Insupaia) in Japan and China for particular generations, are a series of cars manufactured by Honda since 1976, best known for its four-door saloon variant, which has been one of the best-selling cars in the United States since 1989. The Accord nameplate has been applied to various vehicles worldwide, including coupes, estates, hatchbacks, and a Honda Crosstour crossover.