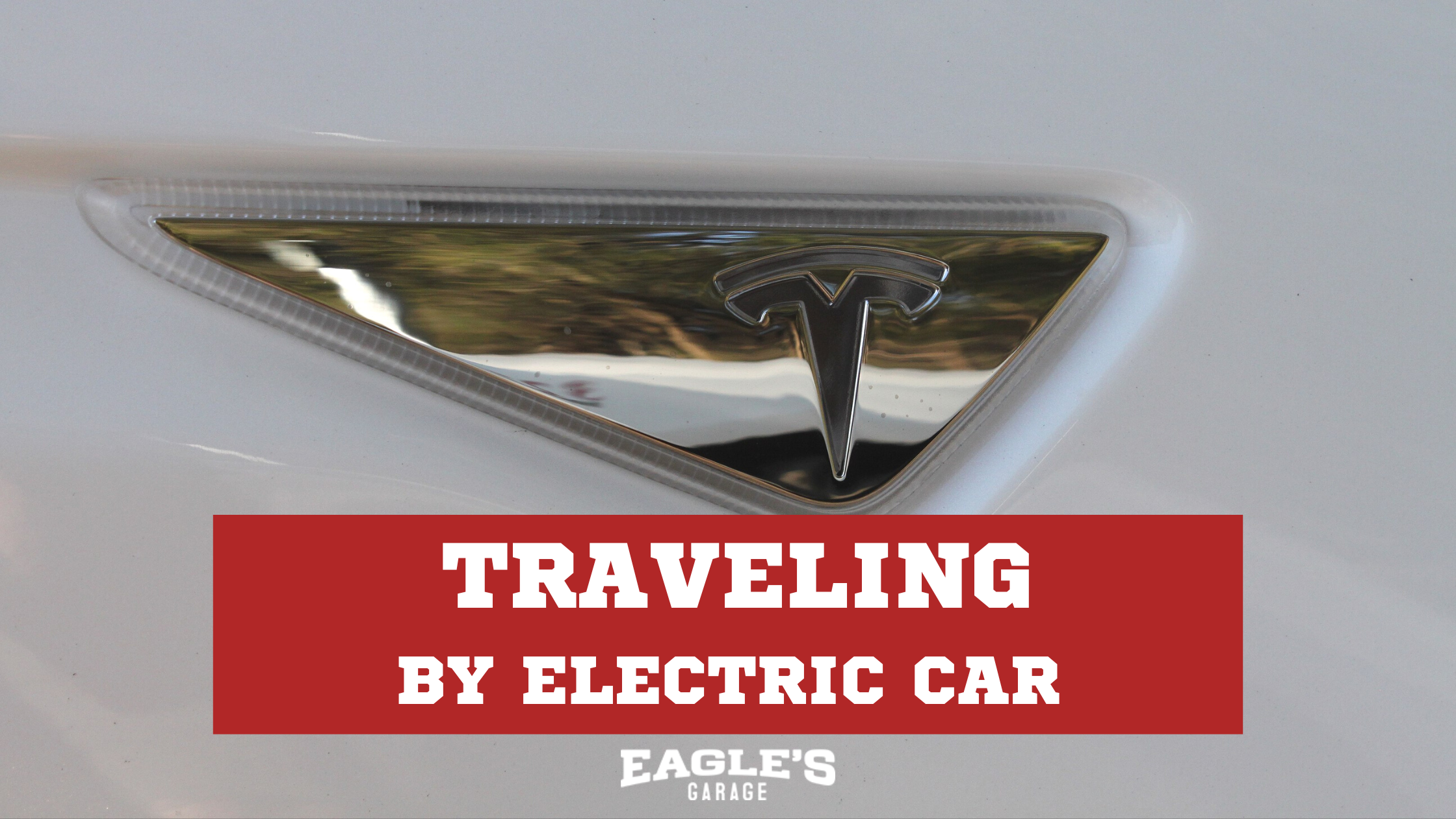 In this post you will read about a 2017 model Tesla Model S driven across Turkey’s 2020 Electric charging Infrastructure.

Leaving Istanbul with 99 percent, we are heading towards Bodrum. The Tesla Model S was charge at the hotel by a 220-volt socket, which filled the car during the stay.

The first target for electric charging is the charging station in Manisa, which is 245 km from the destination point. The aim of the trip is not to take a break until we reach the charger in Manisa.

On the Road with Tesla Model S: EV Charging Stations

Coming to a road, we can now switch the electric car to the auto-pilot. Departing from Bodrum, Güvercinlk, we have programmed the car to remember and show, where it had previously charged itself.

With a 96 percent charge, we have passed a few charging stations, along the road, namely: a station in Milas, reportedly with ultra-fast DC, which we saw it is not; Delta’s devices; devices with 75 kw from CCS.

In Söke, at the Capollo mall, there is a DC of 50 kwa. We passed that too, and on the new highway, at Osmangazi Bridge there is also a station for electric charging. Also there are two stations in the direction of both Istanbul and Izmir. They are new, too. If not for this, we would have gone to Akhisar. There are Delta’s devices of 75 kw in Akhisar. And there are CCS’s in İzmir, also.

The EV charging infrastructure in Turkey

Popular opinion in Turkey has is that the charging infrastructure is not sufficient in Turkey. Yet, this is not the case, and our trip proved it.
On the contrary, especially on holiday routes, on routes such as Istanbul-Ankara, the number of AC stations is now quite high. But DC is required for long journeys.

We did cross a lot of stations along the way and had a chance to make a choice.

To learn where you can charge your EV, you can check www.plugshare.com. The site offers information about where and at what speed there are charging stations for EVs in Turkey.

Special thanks to our partners from E-garaj for providing content for this itinerary.

Stay tuned for another Tesla review on the website, or more useful advice on Evs and all things electric charging.