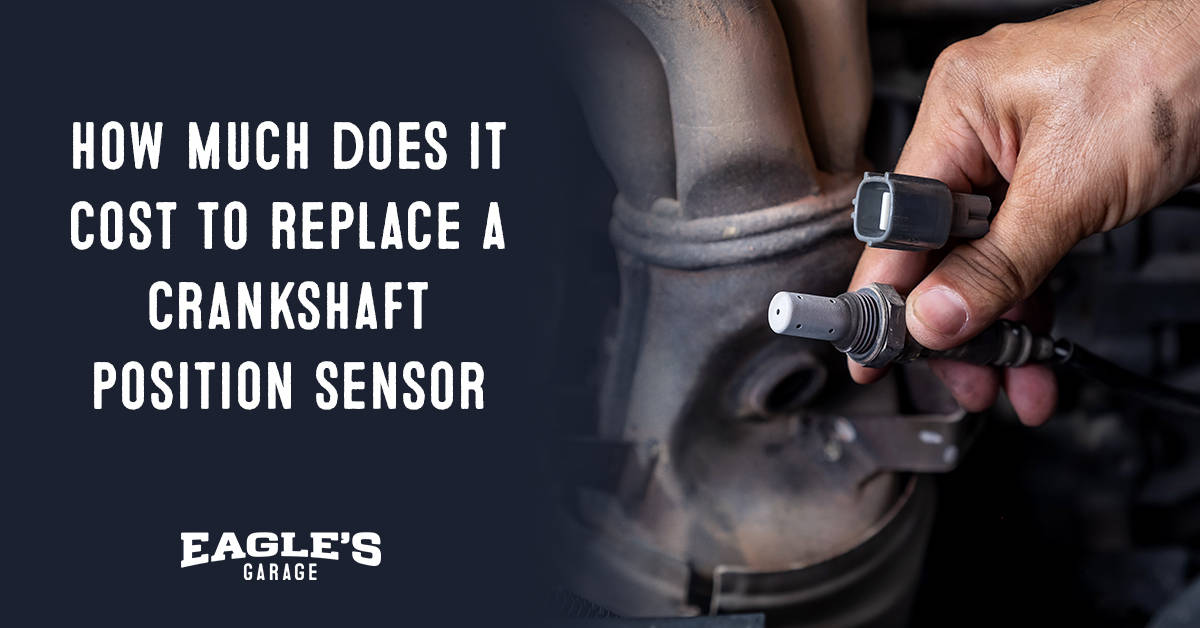 There are many components that are necessary for the correct function of a car. The combustion engine is a tricky piece of machinery, and it relies on many different sensors to tell it what is happening in the engine. One such sensor is the crankshaft position sensor.

This sensor has a very important responsibility that directly affects the health and safety of the driver and passengers. It is responsible for measuring the position of the crankshaft in order to determine the piston position and allow fuel injection and ignition timing to be properly timed. If this sensor fails, it can cause a variety of issues with the engine.

The good news is if your crankshaft position sensor fails, it can be replaced for a relatively low cost. Depending on the make and model of your vehicle, replacement parts may run you anywhere from $100 to $300. If you are unsure of whether or not your crankshaft position sensor has failed, you can take your car to a mechanic to have it checked out.

So, if you’re experiencing any problems with your engine, such as rough running, strange noises, or even complete failure, it might be time to replace that crankshaft position sensor!

What Is the Crankshaft Position Sensor? 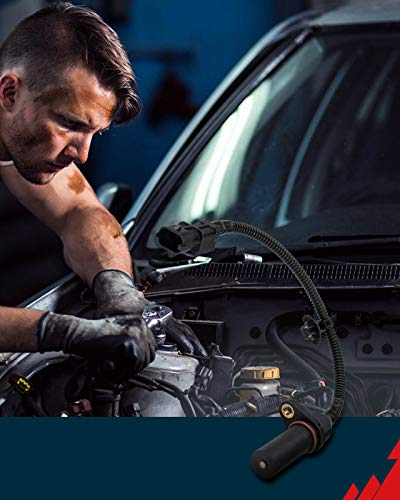 This sensor is responsible for measuring the position of the crankshaft, which tells the engine wherein its cycle is. If this sensor fails, it can cause all sorts of problems with the engine.

How it works is by taking readings of the crank’s position and pulse, then sending that information to the ECU. The ECU then uses this data to time the fuel injection and ignition. This in turn results in the engine running more smoothly and getting better fuel economy. The sensor itself consists of a small magnet that is placed on the crankshaft and a sensor that reads the magnetic field. This information is then sent to the ECU.

If this fails, you will start to notice a whole host of issues with the car. These can range from rough running, strange noises, or even the engine quitting on you without any warning. 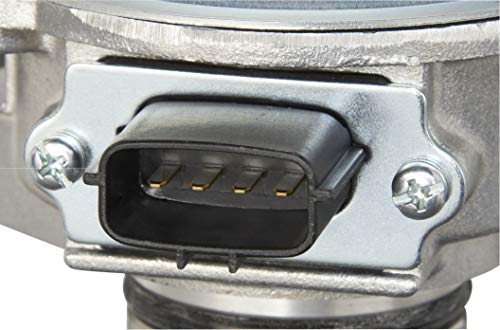 For most vehicles, the crankshaft position sensor is not a very expensive part. The average price for this replacement is around $50 to $100. However, there are some cars that have more expensive sensors. For example, the Mercedes-Benz S-Class has a crankshaft position sensor that costs a whopping $321. On lower-end vehicles, such as the Ford Fiesta, the sensor only costs around $37.

When it comes to time and labor costs, it should take a mechanic an average of about 1 to 2 hours to replace the crankshaft position sensor. However, this can vary depending on their experience and how easy it is to access the sensor.

The labor costs will also depend on where you go for repairs. If you choose to go to a dealership, then you can expect labor costs of around $120-300 per hour. At a non-dealership service center, labor rates run around $80-$130 per hour.

The process itself is pretty straightforward. The most important thing is to make sure that you have the right part for your car. Once you have that, it’s a matter of removing the old sensor and installing the new one.

Replacement for this part is relatively easy. All you need to do is remove a few bolts, unplug the connector, and replace the sensor. However, if you are not comfortable doing this yourself, you can take it to a mechanic and they should be able to do it for you in a short amount of time.

If you’re feeling comfortable doing this on your own, then there are a number of guides online that can help with this process. You can also check out YouTube for more tutorials.

When to Get Crankshaft Position Sensor Replacement

There are a number of ways you can tell if you need to replace your crankshaft position sensor. If the car starts to experience any of the following issues, they may be a sign that the sensor has failed:

If you are experiencing any of these problems, then it is definitely time to replace the crankshaft position sensor. As we stated earlier, this part is not very expensive, so it is a good idea to just go ahead and replace it before it causes more damage to the engine.

How to Save Money on Crankshaft Position Sensor Replacement

The good news is that a crankshaft position sensor isn’t usually too expensive to replace. The average cost to have this work done at a shop is around $100-$200. However, if you are comfortable doing some basic automotive repairs yourself, you can probably buy a replacement sensor for around $50-$70.

Here is a general overview of what needs to be done:

Replacing the crankshaft position sensor is pretty straightforward, and it’s an easy enough do-it-yourself project for anyone to take on. If you suspect your crankshaft position sensor has failed, it is best to replace it sooner rather than later. The average cost to have this work done at a shop is around $100-$200, but you can save a lot of money by doing it yourself. All you need is the right part, some basic tools, and a little bit of know-how.

Caveats: This article is meant as a general guide and overview of how much it costs to replace a crankshaft position sensor.

If you liked this article about how much does it cost to replace a crankshaft position sensor, consider checking out these other articles below —