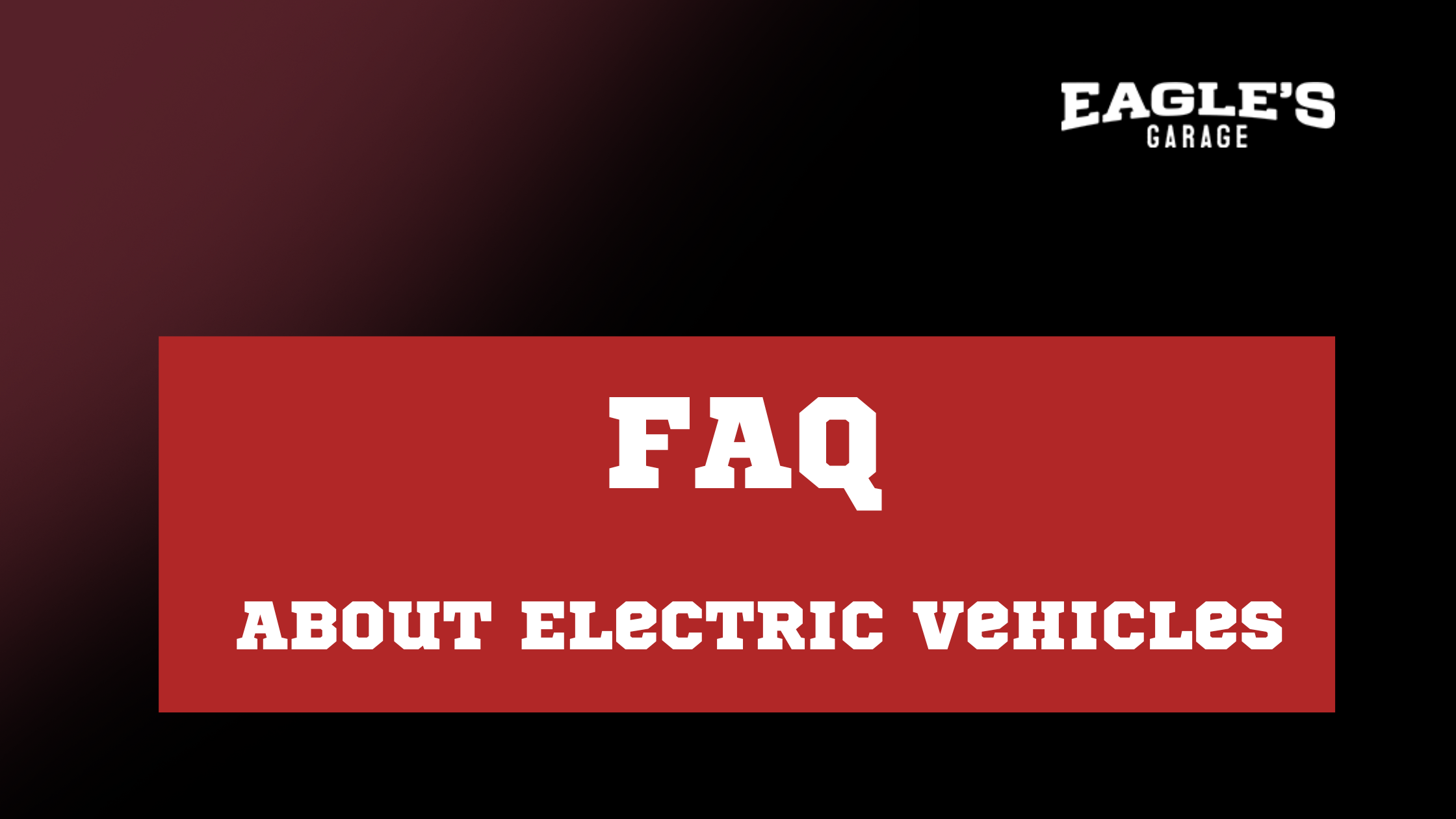 Summary:In this article you will be covered on the most frequently asked questions about electric cars. Read on and stay in the know.

Electric cars are pervading the market and our lives. They are essential for modern living and mobility. Just as combustion-engine cars once were.

Historically, gasoline and diesel have long been used as vehicle fuels. However, the decline in oil supply and unstable oil prices have been leading people to seek alternative energy sources for a while.

Fortunately, science and technology are determined to find a permanent solution to this issue and thus brought electric cars into our lives. Electric vehicles belonging to world-famous brands are introduced one by one and appear on the roads. In parallel with this, humanity’s interest and need for electric vehicle technology is increasing day by day.

Thanks to this technology, it is expected that our dependence on oil and our carbon footprint will decrease significantly.

Despite the fact that this is the case, it is still unavoidable to prevent the development of prejudices and many unfounded opposing views against electric cars.

Be careful and stay vigilant.

No, they are not.
Electric cars are agile. An agile car gets from 0 to 100, faster. In this sense, we can say that electric vehicles are generally faster than gasoline vehicles. Electric cars produce much more torque than fuel-powered cars. And torque is the most important factor pushing a car forward. In an EV, the driver gets a sudden reaction from the vehicle as soon as he presses the accelerator. Electric motors can send power directly to the wheels, as they eliminate the traditional transmission. There is no delay in these vehicles. You get immediate response.

But this is not the case with conventional cars; In order for energy to be converted into motion, it must pass through a series of drivelines. Therefore, this creates a waste of time. Most of the energy as well as money in your wallet is lost as energy passes through the drivelines. It is extremely wrong to claim that the new generation vehicles in question are slow in this sense.

Is it difficult to charge and electric car?

Again, it is one of the beliefs that used to have a grain of truth in the past, but today it is no more than a myth. Charging electric vehicles is never as difficult as it seems.

Electric vehicle charging stations have started to be opened rapidly all over the world.
Also, most electric cars charging is done at home or at work. Battery of the electric car can be easily removed and transported to the house. And can be charged with the socket connected to the mains. Parking in front of the house and on-site charging provides a great advantage over cars with petrol-derived engines, especially in terms of range.

The cars can be used in the morning, after being plugged in at home and fully charged. A public charging infrastructure is therefore not mandatory. However, raising awareness on this issue and establishing charging stations in suitable areas in cities are important in terms of increasing long-distance and regular driving.

The difficulty of charging your EV, which might used to be a problem in the past, has been overcome to a great extent and continues to be overcomed rapidly in many countries of the world.

Is the number of electric charging stations small?

Will Electricity grids be able to carry the load of hundreds of thousands of EVs?

Developed countries are already able to get millions of electric cars on the road without building any new power plants. Because power plants can power thousands of electric cars, just from a single station. Also, many recharging activities will take place at night. Therefore, there is no data to support the view that this situation will turn into a problem.

The main difference between electric vehicles and gasoline or diesel vehicles is the working principle. These vehicles do not have a clutch, gearbox or exhaust pipe. In other words, they do not have an exhaust that releases gas into the atmosphere. In this way, electric vehicles contribute to the reduction of carbon footprint. Considering the greenhouse gas and exhaust gas emissions data of electric cars, it is stated that they are the most environmentally friendly cars today.

In addition, solar and wind energy can be used to charge these cars.

You may not have seen the crash test videos for some electric vehicles. Especially in America, not all of them are tested, because they are in the low volume vehicle class. But we know that it gives very good results in the tested ones.

The batteries of electric vehicles are usually located horizontally, directly under the vehicle. Special protection programs ensure that all connections in these vehicles are cut in case of collision. This prevents dangerous moments from happening.

The view that electric cars are safer than traditional alternatives is spreading rapidly.
Because they have fewer moving parts and do not use flammable fuels, electric vehicles are not much exposed to the safety risks which are associated with conventional vehicles.

Do EVs have high maintenance and repair costs?

Maintenance and repair of electric cars are much more affordable than cars with internal combustion engines. Because there are not many details in electric vehicles.
Electric vehicles do not require periodic oil and parts replacement like other vehicles.
Besides, since there are fewer moving parts, this means fewer errors and fewer repairs.

Some EV companies may charge fees such as battery rent. However, there are no such fees in the industry in general. On the contrary, companies offer full warranty and maintenance support.

The information that electric cars are expensive may have been true for the first years that electric vehicles entered our lives. However, at the point we have reached, it is now possible to have electric vehicles at more reasonable prices. The prices of these vehicles are falling every year with the release of new models. And their affordability is increasing parallel to this.

Although some of them might have some legitimate starting points, almost all the myths about electric vehicles have been debunked at this point. These vehicles are neither slow nor low range, hard to charge, unsafe, harmful to nature or too expensive.

We really hope we got you covered on all major aspects of the electric cars hype and many times the disinformation around EV technology.

Do you have a question about electric cars that got unanswered. We are dedicated to helping you. Ask us in the comments!

Stay tuned for reliable, precious and up to date information about electric vehicles world with our newsletter. Join today.