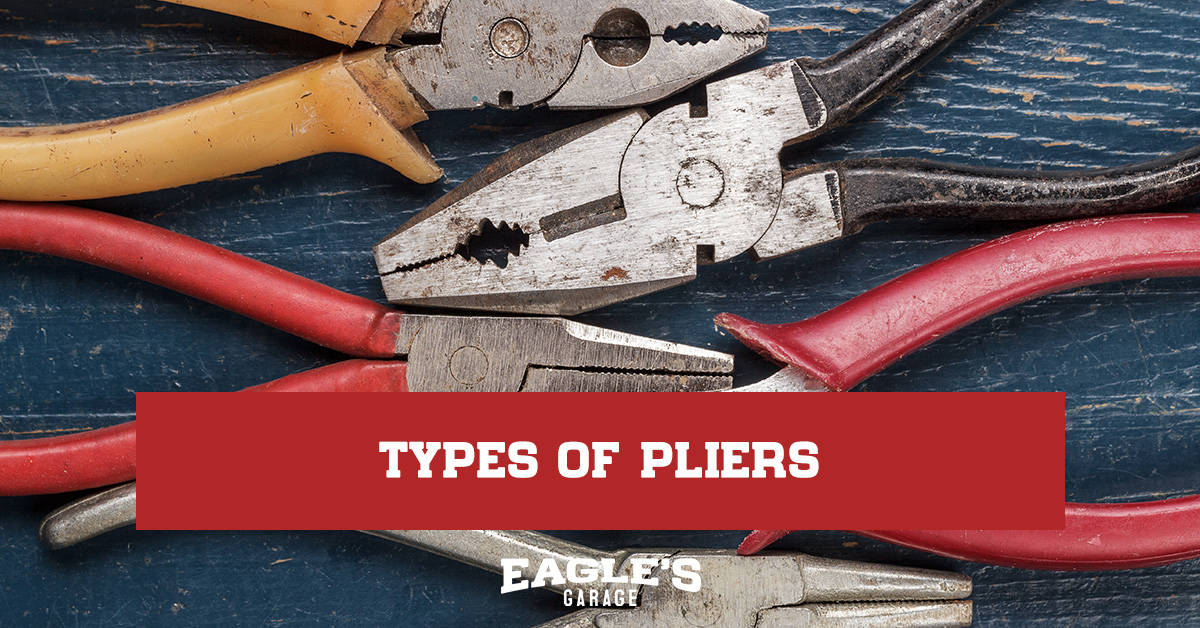 In most everyone’s garage is a pair of pliers. They are extremely versatile as they can be used in a myriad of ways for many different projects or jobs. While they seem like simple tools, they are multi-functional and very handy. The basic parts of this tool are the jaws or the nose, cutters, fulcrum and the handles. The jaws, or nose, is the part of the tool that is used for grabbing or gripping items. It can be used for shaping, pulling or shaping items as well.

Cutters are near the fulcrum and are used for removing excess materials. The fulcrum is where the jaws and the handles are connected. Last, the handles are created to be held easily in your hand. Although the basic design is used for most pliers, there are several different types of pliers available. Keep reading to learn more about the different types of this useful tool. 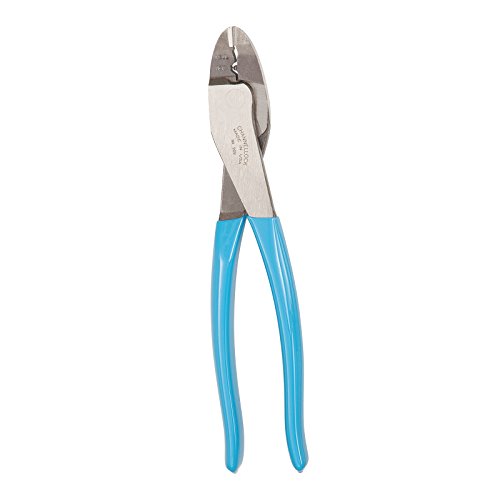 Crimping pliers are similar to using a nutcracker, as it is designed to crunch or crimp whatever is fed into the jaws. Squeezing the handle will break through any type of plastic, leaving a crimp in the material. They are utilized most often for telecommunications within the computer industry or for automotive repairs. 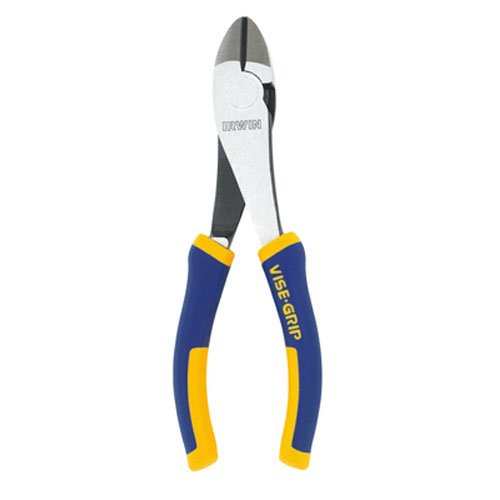 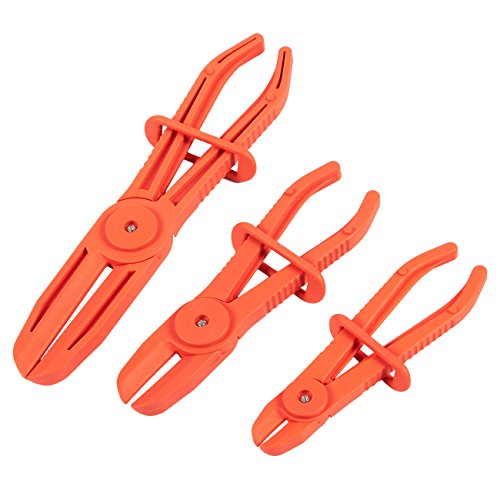 As the name suggests, these pliers are used for clamping hoses or spring clamps. They are designed to make a tighter bond, which is where there are a wide variety available. The most common shaped hose clamp plier has peg-shaped jaws which are used for clamping or squeezing. If you prefer, there are models that allow you to use the pliers right on the hose itself.

Also known as long-nosed pliers, the jaws of these pliers are long and narrow to be used for tight spaces. There are a variety of ways that you can use this tool as you can use it to bend and shape things. It can also cut wire. As there are many functions for this tool, many can use it for things such as designing jewelry, fishing, electrical work and network engineering. 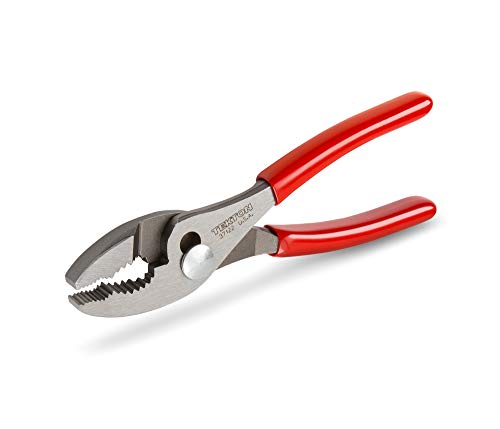 Much like an adjustable wrench, these pliers have the ability to adjust the width of the jaws. This type of pliers are most utilized among plumbers. 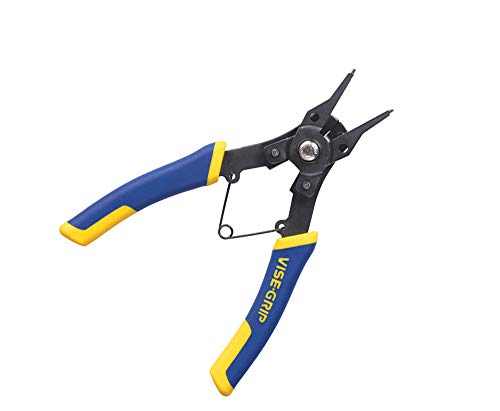 The rounded short jaws of these pliers make it easier to close snap rings. Snap rings have loops that are opened, and can easily be closed with the aid of these pliers. The rings are fitted over a round object, such as gears on a bike. After the ring is closed, it can move about in any direction except sideways. 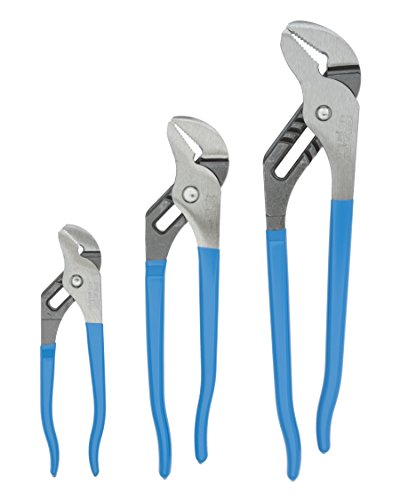 This tool is also known as channel locks and are adjustable with a groove along the upper handle which allows it to be locked into place. Because of this elongated groove, there are several different positions in which you can lock this tool. It is designed to work with turning nuts and bolts. The name “channel locks” comes from the company name that originally designed this tool: Channellock. 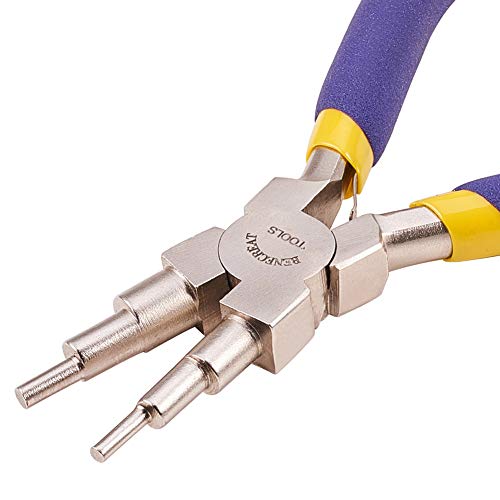 This type of tool is commonly utilized by those who design jewelry. The jaws have two dowels of unequal size in order to wrap wire around them. This can assist in making clasps, ear wires or other types of loops needed in creating jewelry. 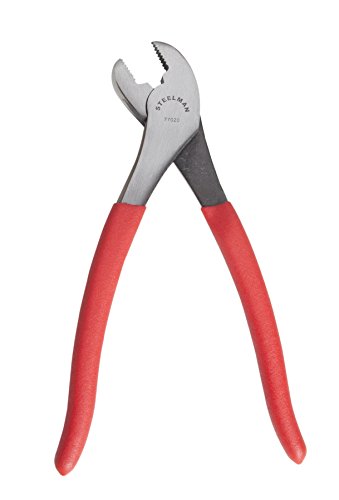 As the name suggests, these pliers are primailary used on the bolts of batteries and jumper cables. The short, angled jaws make them ideal for working with car batteries. They are also designed to be durable as automotive work is taxing on tools. 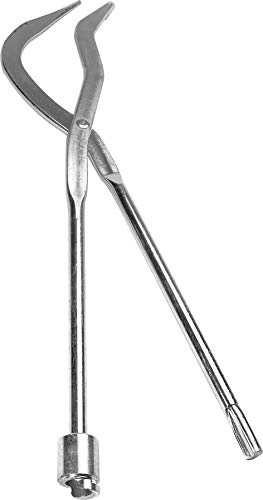 This is another type of pliers that is used by automotive mechanics. They are specifically used for removing and replacing the springs found in drum brakes. One side of the jaws is used for removal, while the other places springs back into its space.

Also Read: The Different Types of Screwdrivers and Their Uses 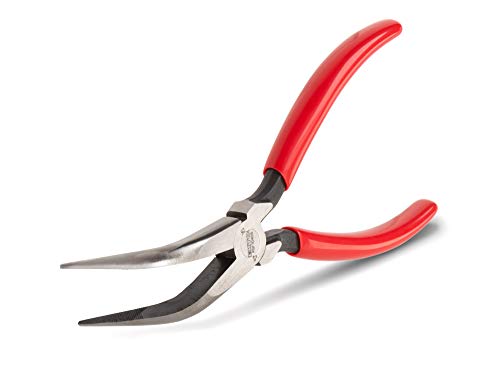 These pliers have long narrow jaws that are slightly bent (either a forty-five or ninety degree angle). Because they are bent, this allows for them to grip without getting in the way. Use this tool when normal needle nose pliers cannot be used for the situation. 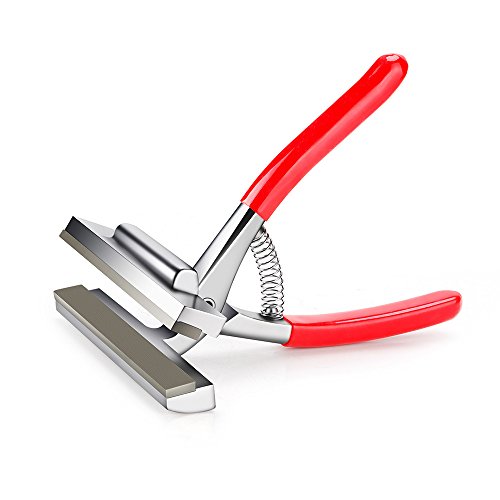 This tool is very useful to artists as the wide jaws allow one person to stretch a canvas without causing damage to it. Usually this is a job that requires two people. However, with the use of these pliers, one person can perform this job on his own. 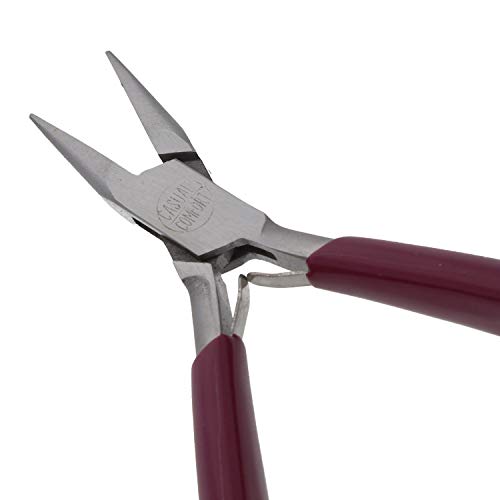 Chain nose pliers are most utilized by jewelry makers. The short triangular jaws allow one to easily shape, bend or crimp wire. It can also aid in working with beads as this tool can be used to open them carefully without damaging them. 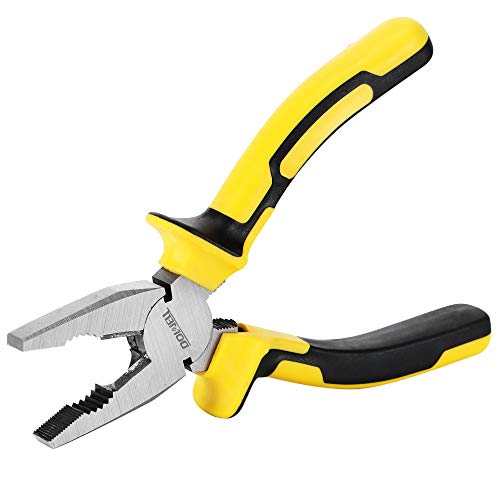 Combination pliers are designed to be multi functional as there are three different sections within the jaws. Near the tip is a serrated surface, behind it a rounded serrated area. This allows for easier gripping of tubing or other thick rounded materials. The last section contains a cutting area. 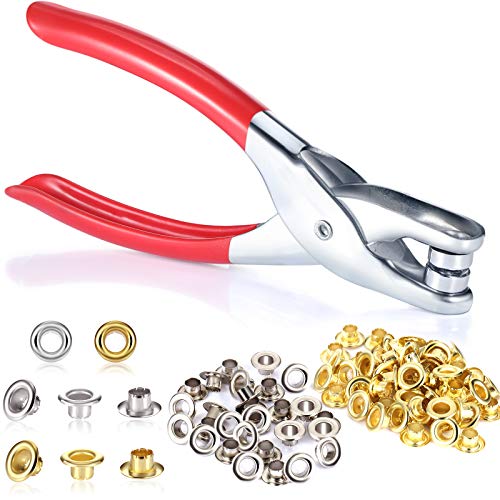 This tool is especially useful for those who are tailors, cobblers or other clothing industries as it allows for drawstrings and laces to be placed on clothes. The eyelets on this tool have a ring and a long hub that will be crimped when pressed down. Newer models of this tool have interchangeable parts to perform both hole punching and crimping. 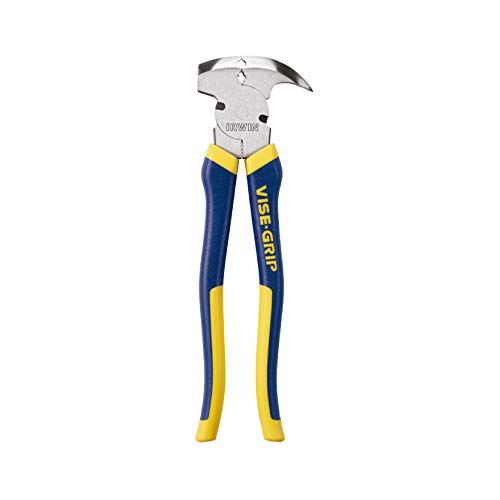 Closely resembling a hammer, this tool actually functions as a wire cutter. Due to the notches in the fulcrum, you are able to cut wire of different sizes. On the left side of the jaw is the hammer which allows you to drive in nails or staples. This tool also contains a claw which can remove staples. 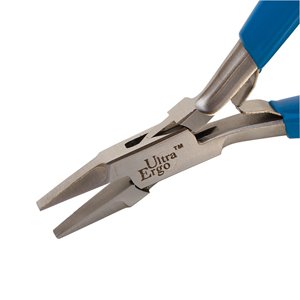 These pliers are also known as duckbill pliers, due to its shape. The flat jaws of this tool allows for twisting and gripping metal. It can also be used for twisting leads and wires as it easily bends and shapes or straightens. Mechanics and electricians often utilize this tool. 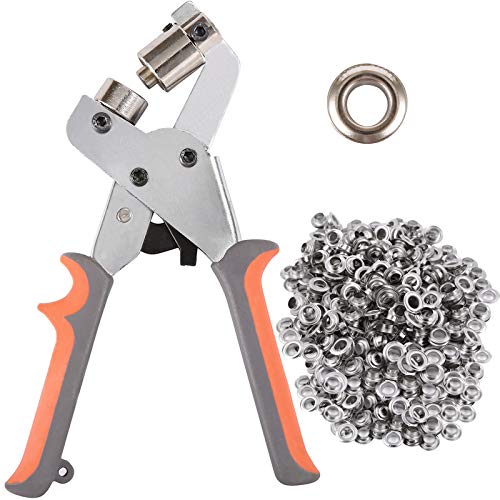 These pliers are similar to eyelet pliers in the way that they look and even in the way they function. This tool can pierce holes into a variety of materials. They can also affix grommets. As grommets are more industrial than eyelets, this tool is perfect for tentmakers and other heavy duty crafts. 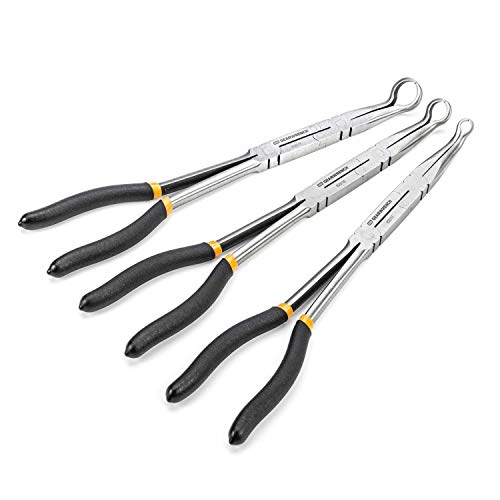 Hose grip pliers are specifically designed to grab small hoses out of tight spaces. The curved tip of the jaws are to prevent any damage from occurring to hoses like vacuum lines, heater hoses, or fuel lines. These pliers can also work on clamps, spark plugs, or small components.