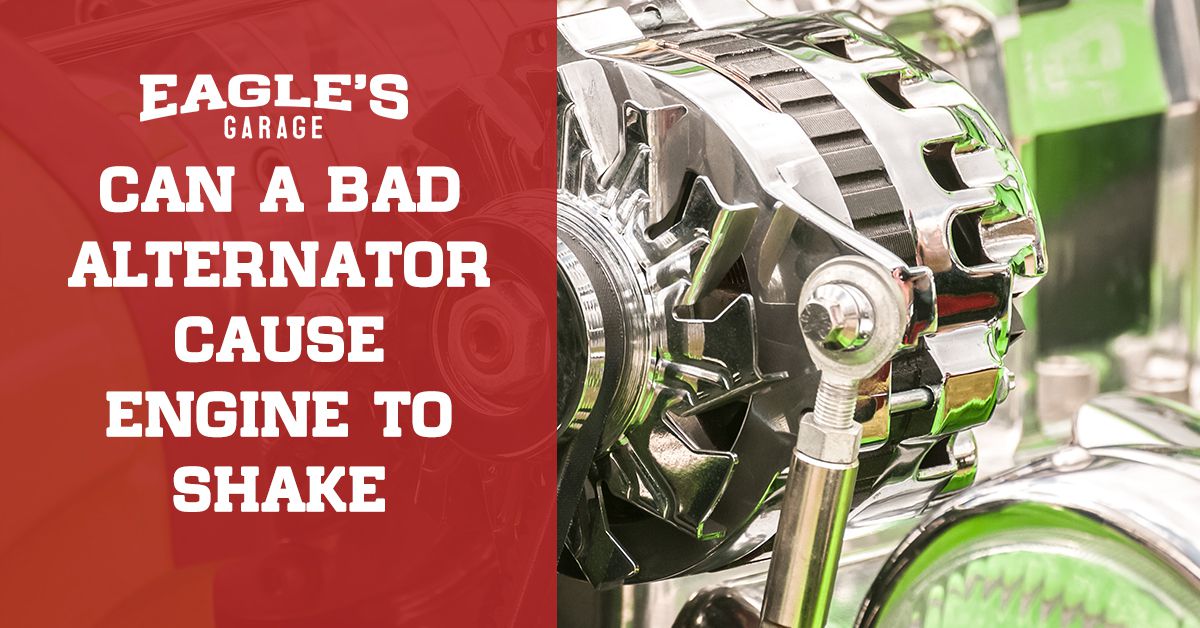 Ever questioned can a bad alternator cause engine to shake? One of the most dreaded encounters a driver can have is when they turn their car keys or press start and their car engine doesn’t respond. No matter what time of day or night it is, this problem can be extremely frustrating and even dangerous. A potential reason for this issue may be a bad alternator.

The alternator is a key part of your car’s electrical system. It generates electricity to power all the accessories in the vehicle, as well as running the engine. If the alternator isn’t charging the battery properly, or if it’s failing altogether, it can cause engine problems. One such problem is an engine that shakes or vibrates.

In this article, we’ll take a look at how a bad alternator can cause engine shaking and other symptoms to help you identify if you have a faulty alternator.

What is an Alternator? 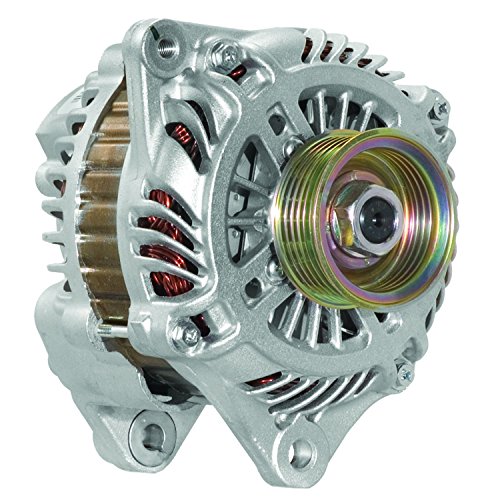 An alternator is a vital component in an engine that helps recharge the battery and supplies power to various electrical systems in the car. It’s a large, cylindrical object usually located near the front of the engine. It works by converting the engine’s rotational energy into electrical current via normally a belt connected to the engine’s crankshaft that drives the alternator.

It is part of the charging system and is responsible for the voltage output of the battery. The alternator also helps maintain a good state of charge in the battery, which is important for start-ups and other functions that require a lot of power, such as turning on the headlamps or powering the stereo.

If the alternator is faulty in any way, it can lead to a wide variety of problems. One common symptom of a bad alternator is an engine that shakes or vibrates when the car is running. Other main or related symptoms may include dimming headlights, a weak battery, poor performance when driving, and even a stalled engine.

Can a bad alternator cause the engine to shake? 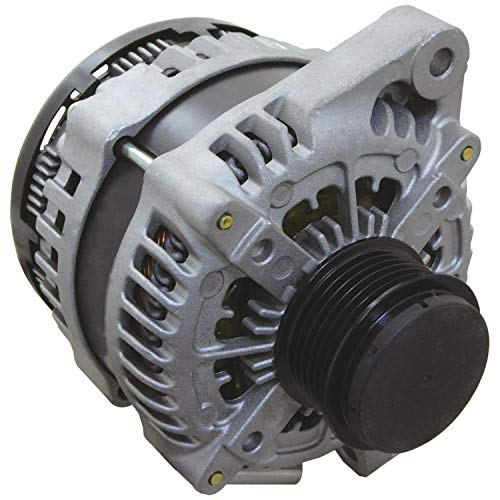 This is can also be caused by the alternator’s belt slipping on the pulleys or by a faulty alternator. If your car is shaking or vibrating, it might be worth taking it in to get the alternator looked at.

Signs of a Faulty Alternator

A faulty alternator can manifest in a variety of ways. Some common symptoms of a bad alternator include:

The headlights may start to flicker or dim when the car is first started. This generally means that the alternator isn’t putting out enough power to keep everything running properly and so in turn neither the battery is getting a charge while being drained and the headlights are using more power despite having limited to none in intervals.

2. Visual Signs of a Worn Belt

An easy way to spot a bad alternator without testing it is to look at the belt. If the belt looks old, cracked, or worn, then it’s likely that the alternator isn’t working properly. A tattered belt will slip more on the pulleys and can lead to direct shaking or vibration as it will snag and be bumpy at multiple instances. This can also be very dangerous as a snapped belt can leave you stranded once the battery has been drained.

Such shaking and vibrations can sometimes set off the car’s check engine warning light. Usually, this means that there is a deeper underlying issue with the alternator that will require further diagnostics to be done. To check this, you will an OBDII scanner which will read the code and give you a better understanding of what might be wrong.

Common DTCs to expect from a problem with a bad alternator that cause engine to shake include the following:

Another common sign of a bad alternator is strange or unusual noises. This can include rattling, whining, and humming. However, to identify and confirm the location of the noise, you’ll need to open the engine bay and hear for yourself on a closer inspection if it truly is the alternator.

One of the most telling signs of a bad alternator is a weak or dead battery. If the alternator is not putting out enough power, then the battery will gradually lose its charge. This will cause all sorts of problems like the car not starting, accessories not working, and even the engine dying. If you’re experiencing any of these symptoms, it’s likely that the alternator isn’t working properly and might need systems repairs or need to be replaced.

Also Read: How to tell if a Car Battery has a Dead Cell

A bit of a more alarming sign of a bad alternator is when you smell burning. This could be the plastic casing around the alternator melting or wires catching on fire. The belt too from excessive friction begins to heat upstart to smell like burning rubber. If you experience any of these signs, it’s important to pull over and turn off the engine as soon as possible to prevent any further damage.

As mentioned above, one common symptom of a bad alternator is the car shaking or vibrating. This can be caused by the alternator belt slipping on the pulleys, misfiring spark plugs due to a faulty alternator or its related mechanisms.

If the alternator isn’t working properly, it can also affect other systems in the car. One common symptom is problems with the cooling system or air conditioner. This might show up as the car taking longer to warm up in cold weather or the AC struggling to keep the car cool.

Also Read: Why Does My Car Overheats when AC is On

A faulty alternator can also lead to electric failures. This might be due to loose wire connections, which will then cause a loss of power. This could manifest itself in any number of ways, from the car not starting, the radio not working, or the windows not going up and down.

Eventually, a bad alternator might stop the car from starting altogether. This could be due to a lack of voltage or power going to the starter. If the alternator isn’t putting out enough power, then the battery will run flat and the car will be unable to provide the starter with the necessary voltage to turn over. This will cause the engine to stall and not start.

Can a bad alternator cause engine misfire?

Yes, if there is a problem with the alternator it can cause the engine to misfire. This might be due to a lack of voltage or power going to the spark plugs.

Can a bad alternator drain a battery?

Yes, if the alternator isn’t working properly, it can cause the battery to run out and die. This will make the car difficult to start initially and could eventually cause the engine to stall if ignored for too long.

How much does it cost to fix the alternator?

There are too many variables involved to give a definitive answer. It is best for a mechanic or technician who can determine this information depending on the make and model of the car, the severity of the problem, and whether or not any parts need to be replaced.

How long does it take for a bad alternator to drain a battery?

It depends on the severity of the problem. If the alternator isn’t putting out enough power, then the battery will gradually lose its charge. This could take a few hours or a few days, depending on how often the car is driven with its power usage and how much power the alternator is producing along with battery capacity.

If you’re experiencing any of the symptoms of a bad alternator, it’s important to get it checked out as soon as possible. A bad alternator can lead to all sorts of problems with a car, including engine shaking or stalling, electric failures, and cooling system or air conditioner problems.

If you’re experiencing any of these problems, it’s likely that the alternator isn’t working properly and might need to be replaced. It’s important to get it checked out as soon as possible to avoid any further damage or inconvenience.

If this article helped you learn how can a bad alternator cause engine to shake, consider checking out these articles below —